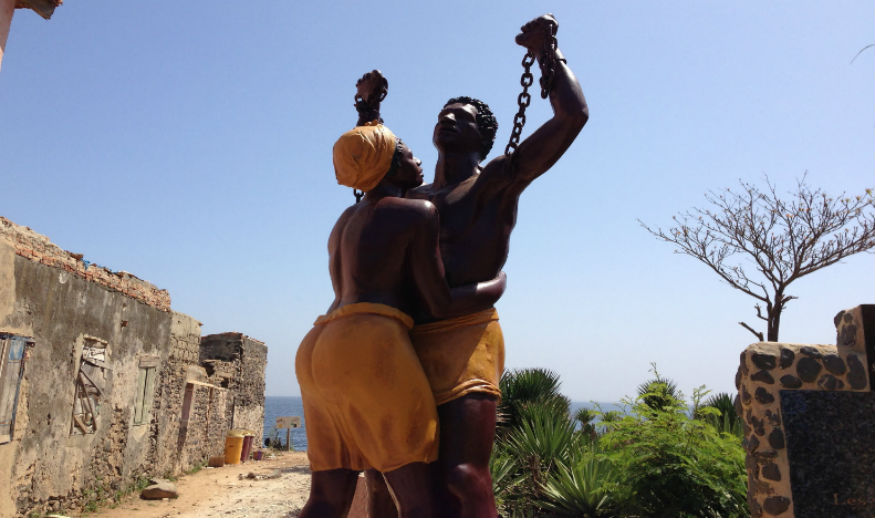 “The African family was like a city, vast and embracing to all of like mind, but full of perils for those who were not. Looking out on the gathering darkness, she remembered when she’d been part of that city and the day she’d left it all behind…”

“In Ouolof, we say that at a certain age, a woman’s body bestows on her the gift of authority. No longer a jeune fille or even a jeune femme but an adult, on the way to becoming an elder. Solid. Significant. Wise.”

“Everyone has to make peace with the place where they’re born.”

“When I was young, I used to think that everything proceeded in a straight line. Begin at A, keep walking without looking to the left or right and you’ll eventually reach at Z. But the older I get, the more it seems like life goes in circles. Departures, journeys, returns and departures again.”

“And for the record, our main problem is not AIDS. The killer is poverty, pure and simple. Malaria, cholera, tuberculosis, unsupervised childbirth and yes, HIV – they’re like thieves at the gate. Its poverty that lets them in.”

“There’s a Lebanese proverb that says, “Let boys and girls play together . Let men and women be together.”

“Even now, almost twenty years since he’d been wide-eyed novitiate, he never ceased to marvel at the beauty of the body’s separate parts and their ability to work as one. He knew without articulating it that the body was a model for the community. That men and women should be able to bring their individual gifts to make something greater, something beneficial to all of them.”