“First I’m Black and I’m after that many things.” 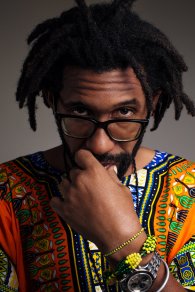 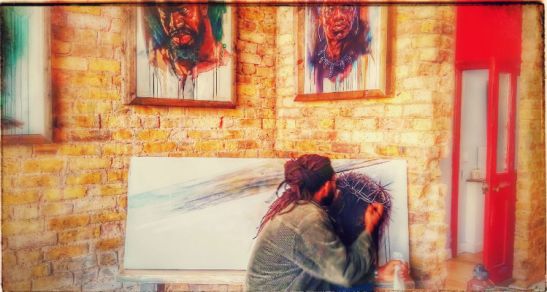 Afro-Cuban portrait artist Erik Olivera Rubio is known for his unique style of portraiture, and for focusing his art on the African experience in the Diaspora. Born in Havana, on December 9, 1973, the artist grew up surrounded by the spiritual faith of the Yoruba people, known as Lucumi or Santeria. Rubio is a “Babalawo,” or priest, in this spirituality and uses his art to communicate the Ifa religious feelings in Cuba. The “Los Orichas” series has earned Rubio world-wide attention since he started showing some of them in 2007. 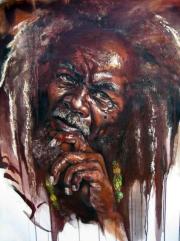 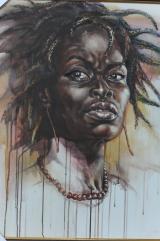 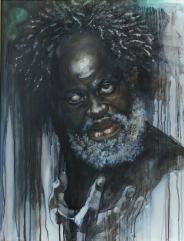 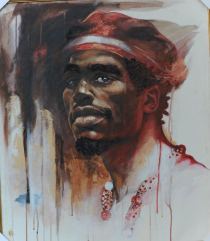 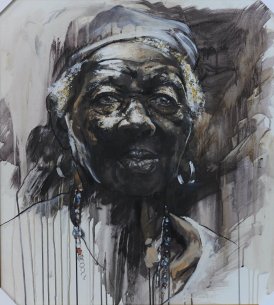 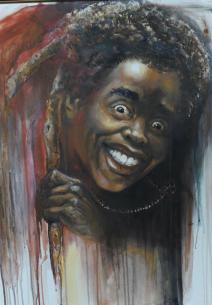 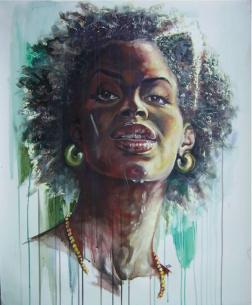 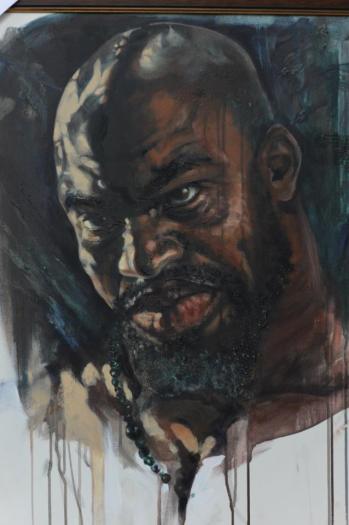 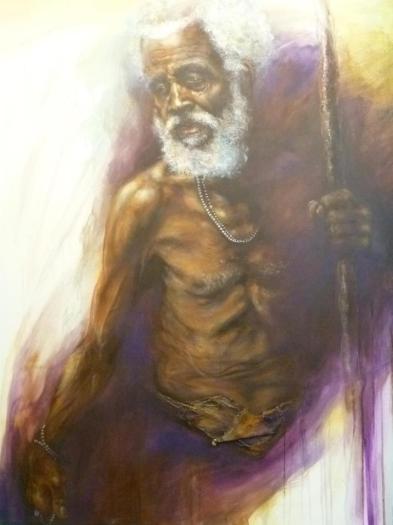 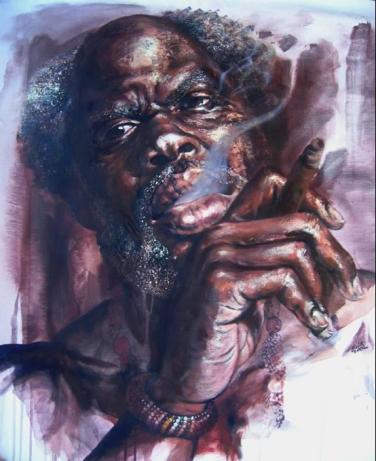 Rubio, a graduate of San Alejandro Academy of Fine Arts, Havana, has exhibited in the USA, London, Italy, France, and throughout Havana, Cuba. “His mastery of drawing and painting demonstrates his powerful imagery, absolute command of portraiture and dazzling technical virtuosity that imbues all his works with a staggering force.”

Rubio sees his work as a mission to humanize the Orisha and present them in an accessible way. After all, he says, the Orisha are elevated ancestors who really did exist.

Photo credit: The first image of Erik Olivera Rubio is from YA Photography.

Don’t be so much in love that you can’t tell when the rain comes.