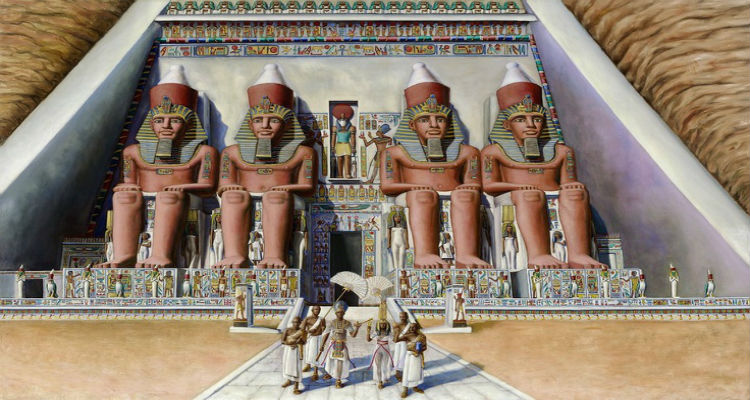 Maya Angelou stated, “I write because I have profound truths to reveal.”

I believe it is our individual responsibility to read (and study) the works of Black authors with profound truths to reveal. Truths revealed and acted upon can lead to the revolution that must begin within. Truths revealed can awaken us from social amnesia, awaken the dormant genes within our cells that contain the ancient knowledge of who we are, and “unearth what W.E.B. Du Bois called the ‘soul of Black folk’.”

Reading makes us grow and develop so we can move toward determining our own destiny. As Malcolm X puts it:

“My Alma mater was books, a good library… I could spend the rest of my life reading, just satisfying my curiosity.” ~Malcolm X

If you would like to satisfy your curiosity, here is a list of books on Black history compiled by Dr. Runoko Rashidi, to get you started.

Click on the title of the book to read a description.

African Holistic Health by Llaila Afrika
The City of Wellness by Queen Afua
Black Labor, White Wealth by Claud Anderson
Yurugu by Marimba Ani
Two Thousand Seasons by Ayi Kwei Armah
Before the Mayflower by Lerone Bennett
Black Man of the Nile by Yosef A.A. Ben-Jochannan
From the Browder File by Anthony T. Browder
Nile Valley Contribution to Civilization by Anthony T. Browder
Christopher Columbus and the Afrikan Holocaust by John Henrik Clarke
Notes for an African World Revolution by John Henrik Clarke
The African Origin of Civilization by Cheikh Anta Diop
The Cultural Unity of Black Africa by Cheikh Anta Diop
Civilization or Barbarism by Cheikh Anta Diop
Narrative of the Life of Frederick Douglass by Frederick Douglass
The Wretched of the Earth by Franz Fanon
The Philosophy and Opinions of Marcus Garvey by Amy Jacques Garvey
The Autobiography of Malcolm X by Alex Haley
The Wonderful Ethiopians by Drusilla Dunjee Houston
The First Americans were Africans by David Imhotep
The Black Jacobins by C.L.R. James
Stolen Legacy by George G.M. James
Introduction to Black Studies by Maulana Karenga.
Africa Must Unite! by Kwame Nkrumah
African Star Over Asia by Runoko Rashidi
Black Star: The African Presence in Early Europe by Runoko Rashidi
How Europe Underdeveloped Africa by Walter Rodney
100 Amazing Facts About the Negro by J.A. Rogers
Blacks in Science by Ivan Van Sertima
They Came Before Columbus by Ivan Van Sertima
The Isis Papers by Frances Welsing
Appeal to the Colored Citizens of the World by David Walker
When We Ruled by Robin Walker
The Destruction of Black Civilization by Chancellor Williams
Blueprint for Black Power by Amos Wilson
The Miseducation of the Negro by Carter Woodson

As the African proverb states:

“A changed place cannot transform an individual but a transformed individual can change a place.” 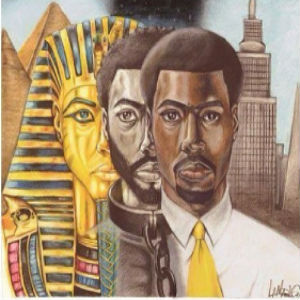 The revolution begins within. Come read with me!

I literally asked about a list of books to read on REAL Black/African history about our true heritage and now here it is ….