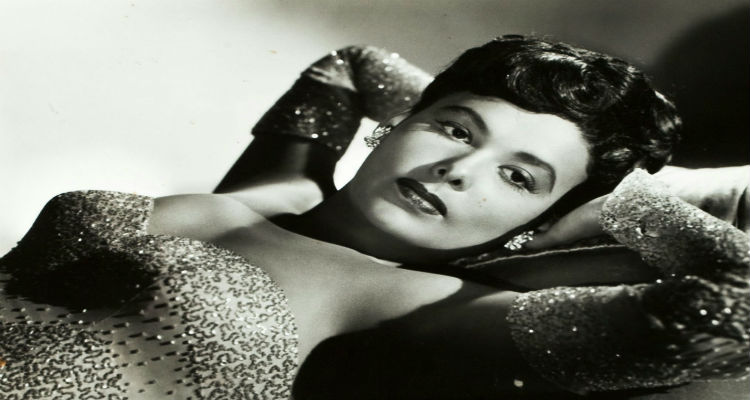 Lena Horne, born June 30th, 1917, in Brooklyn, New York, was known as one of the most popular African American entertainers of the twentieth century. Horne was born into an upper middle-class Black family but battled racial injustice throughout her career. Despite her obstacles, she became one of the most well-known African American performers of the 20th Century, achieving fame as a singer and actor.

Horne’s legendary career began in 1933 when at 16 she was hired to perform in the renowned Cotton Club in Harlem. There she was surrounded by upcoming jazz legends including Billie Holiday, Teddy Wilson, and Duke Ellington. For the next five years, Horne performed in several night clubs, on Broadway, and toured with the Charlie Barnett swing band as a singer. Barnett’s band was white thus allowing Horne to become one of the first African American star performers who developed an appeal across American racial boundaries.

In 1938, Horne moved to Hollywood where she was cast in several movies. Years later Horne recalled, “In every other film I just sang a song or two; the scenes could be cut out when they were sent to local distributors in the South. Unfortunately, I didn’t get much of a chance to act.” Her fame catapulted in 1942 when she became the first African American actor to sign a long-term contract a major filmmaker, MGM Studios. In the following year, Horne had leading roles in two all-black MGM films, Cabin in the Sky and Stormy Weather. The title song from the latter movie became one of her most successful recordings. The two movie roles, however, established her stardom on the silver screen. By the mid-1940s Lena Horne was the highest-paid African American actor in the United States. In addition to her MGM salary of $1,000 a week, she earned $1,500 for every radio appearance and commanded $6,500 per week when she performed in nightclubs. 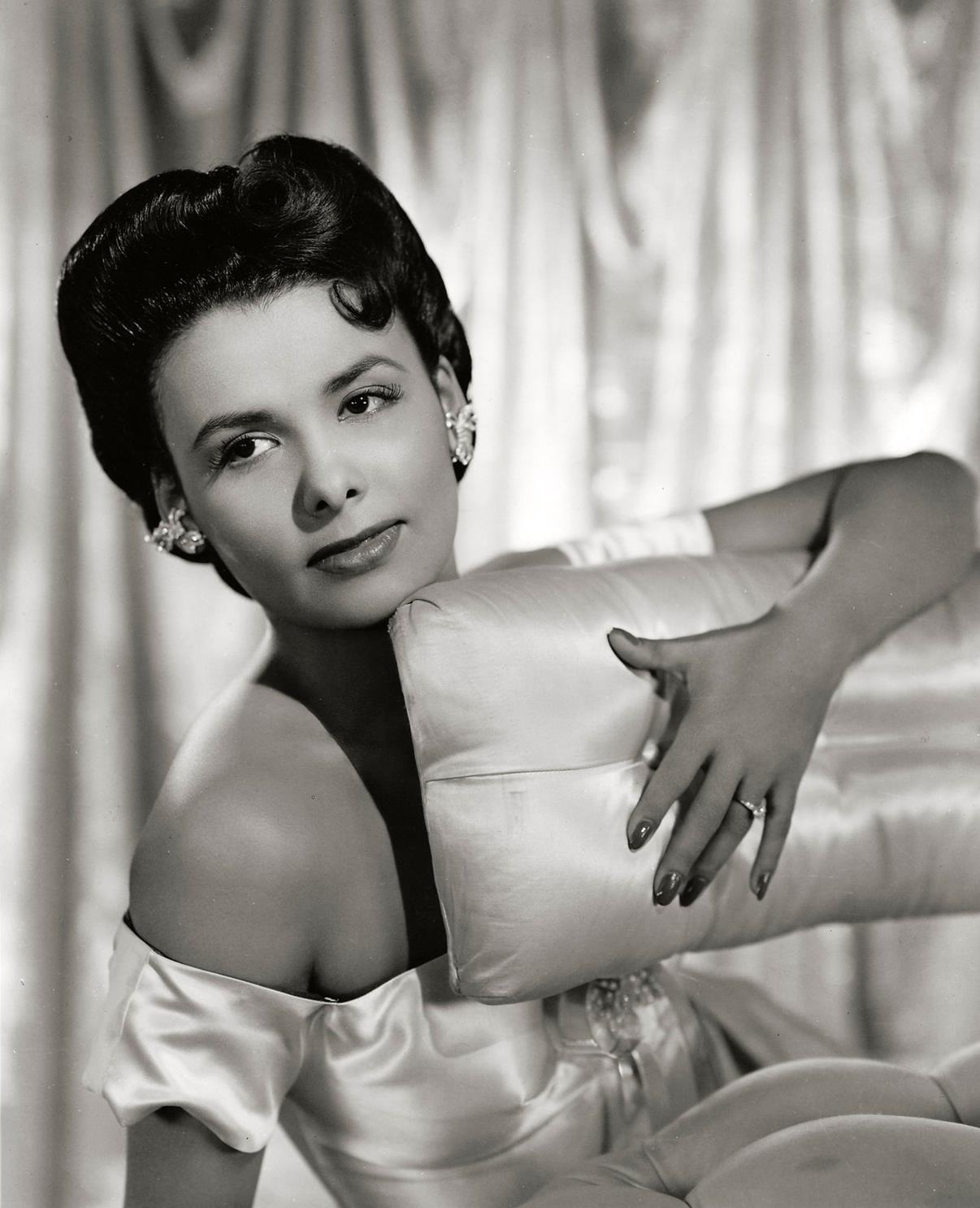 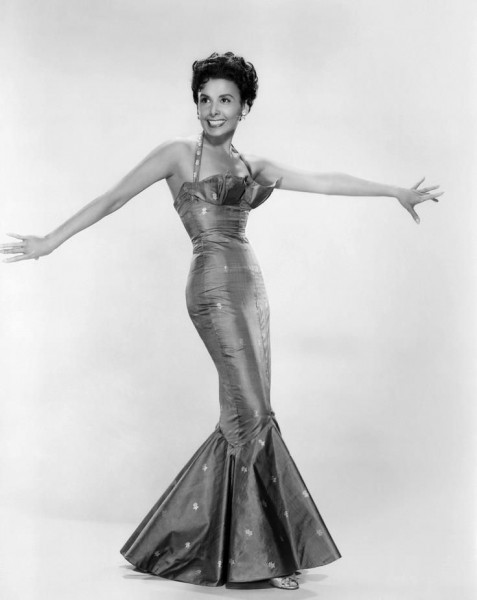 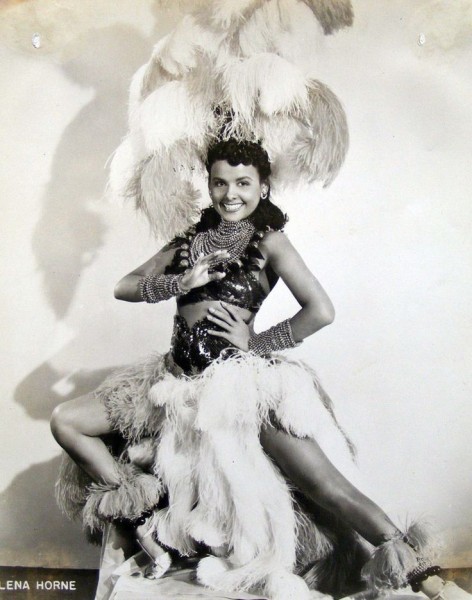 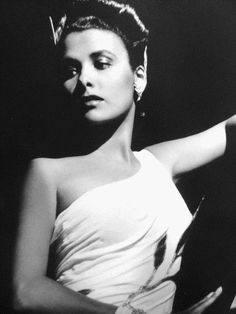 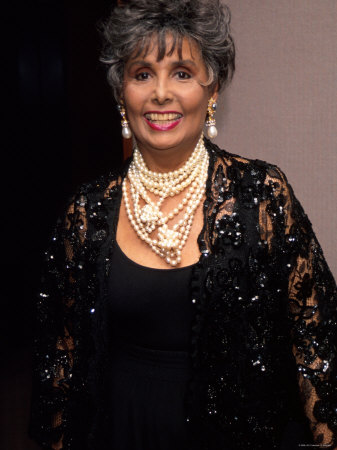 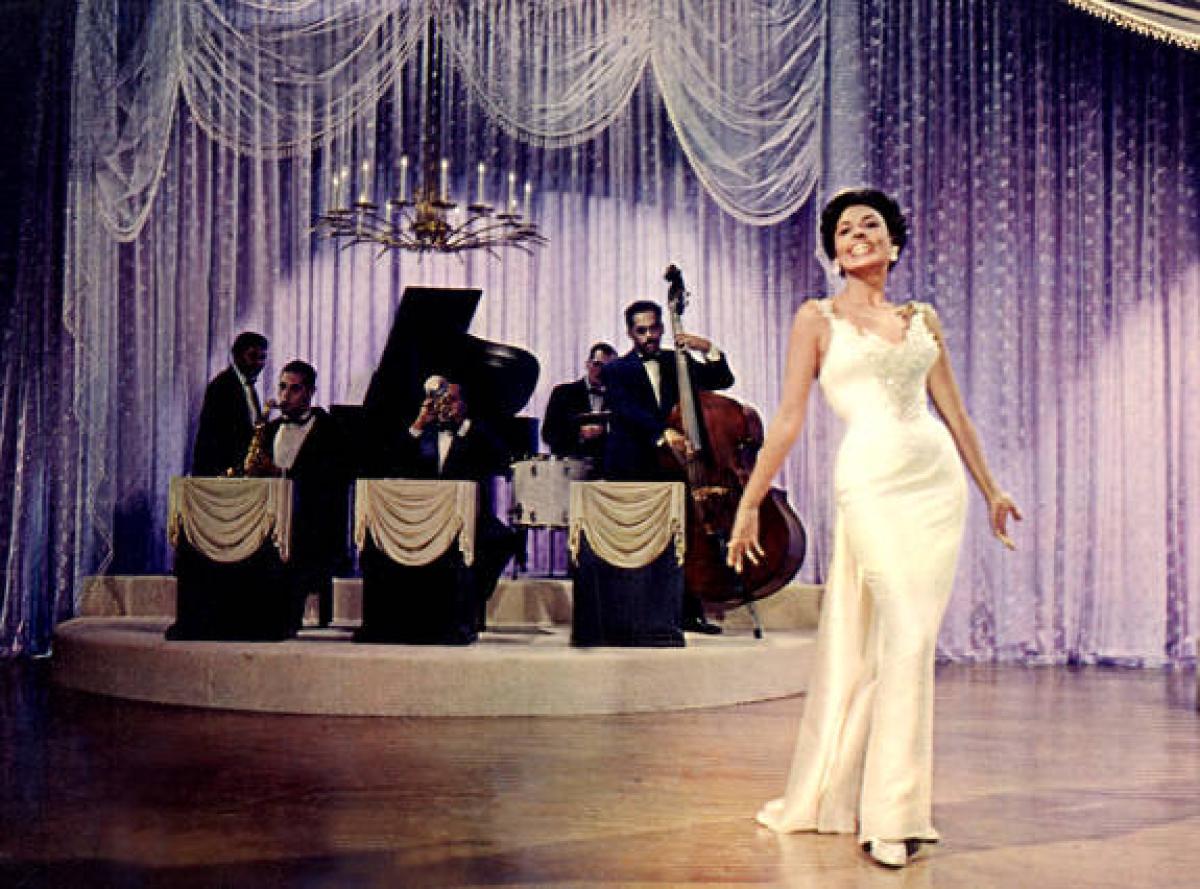 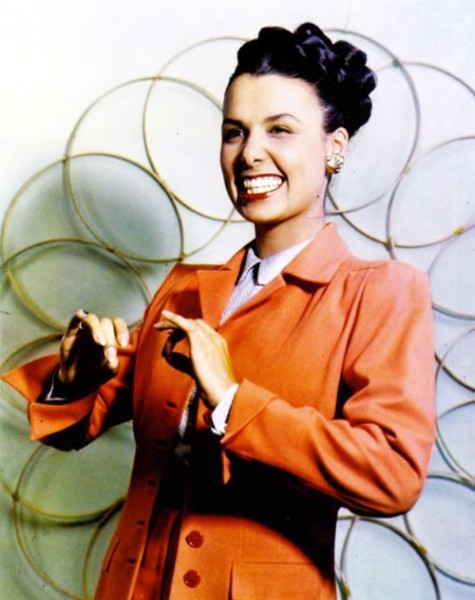 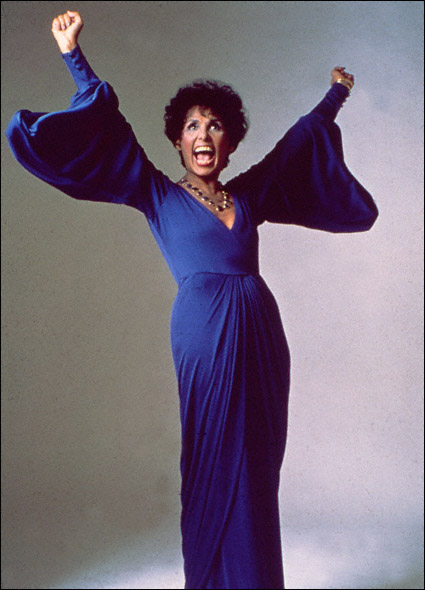 Horne also developed a reputation as a political activist. During World War II she often entertained black soldiers in segregated units at her own expense. She also refused to perform before segregated audiences during and after World War II. Horne also worked with First Lady Eleanor Roosevelt to lobby the U.S. Congress to enact anti-lynching legislation.

Horne’s career stalled in the early 1950s when she was identified as a Communist sympathizer. She was blacklisted by Hollywood studios but was allowed to perform on the rising new medium, television. Despite nearly a decade of ostracism because of her personal and political beliefs, Horne continued to perform in nightclubs and by the late 1950s became a major recording star. Her album, Lena Horne at the Waldorf Astoria, recorded in 1957, was considered by music critics to be the best of her career.

In the 1960s Horne’s career revived partly because of the growing civil rights movement. Horne identified with that movement and in 1963 she was one of the most prominent entertainers at the March on Washington. Horne also performed for other civil rights rallies across the nation.

Horne’s performances briefly came to an abrupt end when in 1971 she lost her father, son, and husband in the same year. In 1978, however, Horne was introduced to a new generation of fans when at 61 she played in The Wiz opposite Diana Ross and Michael Jackson. She also appeared on television shows such as Sanford and Son in the 1970s, The Cosby Show in the 1980s, and A Different World in the 1990s. In 1998, at the age of 81, Horne released her last album, Being Myself. Soon afterward she retired from performing.

Nothing can dim the light which shines from within.