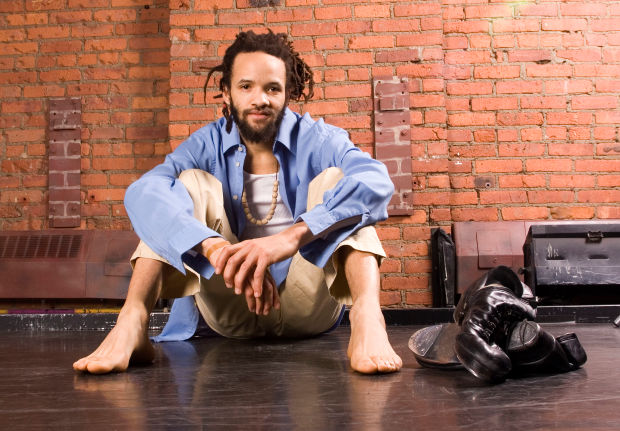 Glover’s great grandfather on his mother’s side, Dick (King Richard) Lundy, was a shortstop in the  Negro Leagues. He managed eleven Negro League baseball teams, including the Newark Eagles. His grandfather, Bill Lewis, was a big band pianist and vocalist. 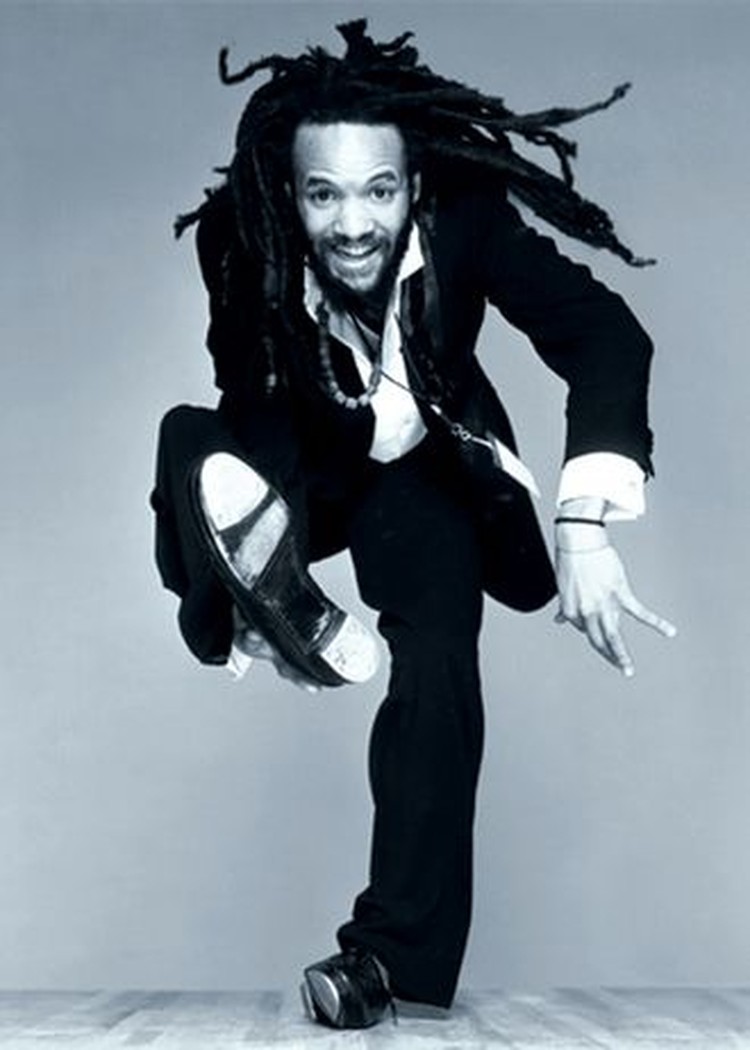 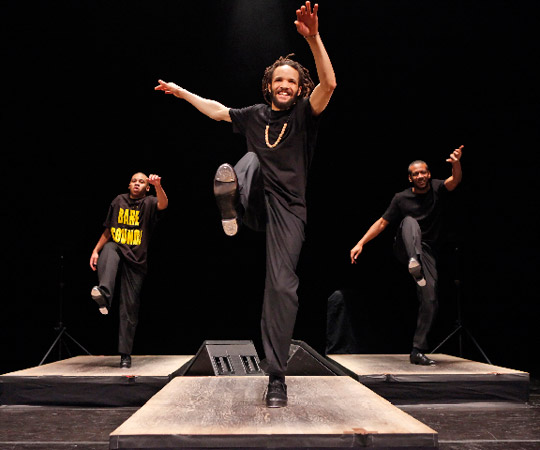 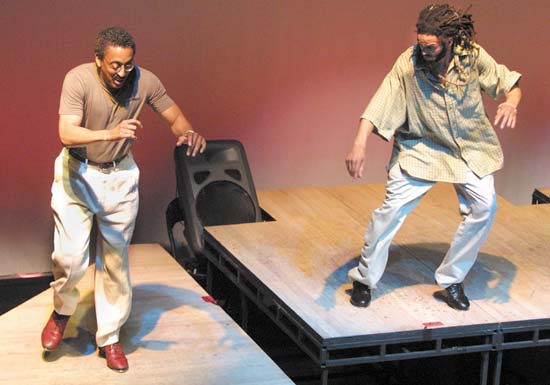 His grandmother, Anna Lundy Lewis, was the minister of music at New Hope Baptist Church in Newark, NJ. She played for Whitney Houston when she was singing in the gospel choir. Anna Lundy Lewis was the one who first noticed Savion’s musical talent. She once held him and hummed some rhythms to him, and he smiled and joined along.

As a young child, Glover displayed an affinity for rhythms, and at age four he began taking drumming lessons. Deemed too advanced for the class, however, he then enrolled at the Newark Community School of the Arts and soon became the youngest person in the school’s history to receive a full scholarship. At age seven he began taking tap lessons and quickly developed a passion for rhythm tap, a form that uses all parts of the foot to create sound. His talent attracted the attention of a choreographer for the Broadway musical The Tap Dance Kid, and Glover served as an understudy before taking the lead role in 1984. He returned to Broadway in 1989, performing in the musical revue Black and Blue, and was nominated for a Tony Award. A role in the motion picture Tap (1989) followed. Glover, who had long made a point of learning as much as he could from old tap masters, soon began teaching tap classes. He also developed his own tap style, which he christened “free-form hard core,” while working with dancers such as Gregory Hines, Henry Le Tang, and Sammy Davis, Jr.

Among his credits are starring roles in major motion pictures like “Jelly’s Last Jam”, a role for which he made history as the youngest ever recipient of a National Endowment for the Arts grant.

As a choreographer, Glover’s work has helped maintain tap dancing as an art form in the modern dance world. In 1995 Bring in ‘Da Noise, Bring in ‘Da Funk opened Off-Broadway. Glover choreographed and starred in the musical, which featured a series of vignettes that chronicled African American history. A huge success, the show soon moved to Broadway, and in 1996 it won four Tony Awards, including a best choreographer award for Glover. Glover was also made known to the younger generation with recurring appearances on “Sesame Street.”

In 2000 Glover appeared in director Spike Lee’s film Bamboozled and in 2001 made an appearance in Bojangles, a television biopic of tap dancer Bill (“Bojangles”) Robinson starring Hines. He premiered “Classical Savion,” a production that featured him tapping to classical music, in New York City in 2005; the show later toured the United States. In 2006 Glover, also holds the credit as the live captured dancing motion behind Mumble the penguin in the Disney film “Happy Feet.” Savion also served as co-choreographer for the film. That year he also formed his own production company, which oversaw his HooFeRzCLuB School for Tap and produced later shows, including “Sole Power” (2010).

Glover’s quick steps and amazing rhythms continue to influence the lives of young people. His production company tours schools across the country, spreading enthusiasm for tap dancing and cementing his place in history.

Pele: The King of Football

It is you that must create in the minds of your little girls and boys a thirst for knowledge, the love of virtue, the abhorrence of vice, and the cultivation of the pure heart.