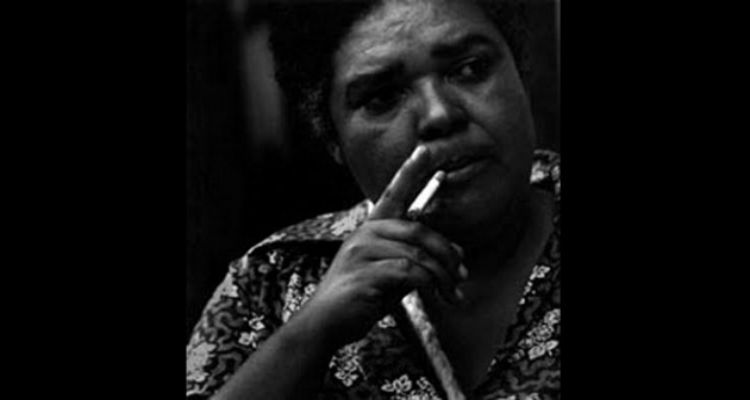 “Love is a torrential storm of feeling; it thrives only in partnership with laughing generosity and truthfulness.”

“The contradictions were apparent to Makhaya, and perhaps there was no greater crime as yet than all the lies Western civilization had told in the name of Jesus Christ. It seemed to Makhaya far preferable for Africa if it did without Christianity and Christian double-talk, fat priests, golden images, and looked around at all the thin naked old men who sat under trees weaving baskets with shaking hands. People could do without religions and Gods who died for the sins of the world and thereby left men without any feeling of self-responsibility for the crimes they committed. This seemed to Makhaya the greatest irony of Christianity. It meant that a white man could forever go on slaughtering black men simply because Jesus Christ would save him from his sins. Africa could do without a religion like that.”

“A discipline I have observed is an attitude of love and reverence to people.”

“Those who spat at what they thought was inferior were the ‘low filthy people’ of the earth, because decent people cannot behave that way.”

“Love is mutually feeding each other, not one living on another like a ghoul.”

“Prejudice is like the old skin of a snake. It has to be removed bit by bit.”