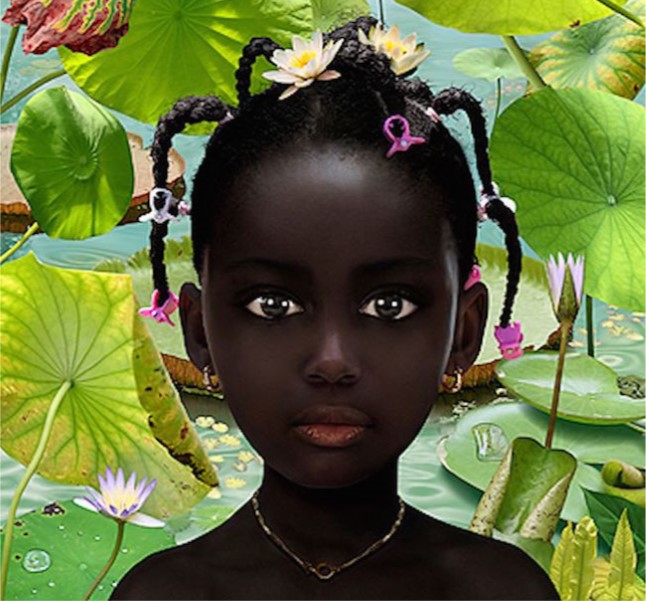 They were part of a camping trip organized by the N.C.C. (Negro Community Center). There were 2 adults and 17 children on the 12-foot boat that sunk 200 yards offshore in the Lake of Two Mountains near Ile Bizard. Five of the 17 children were rescued. 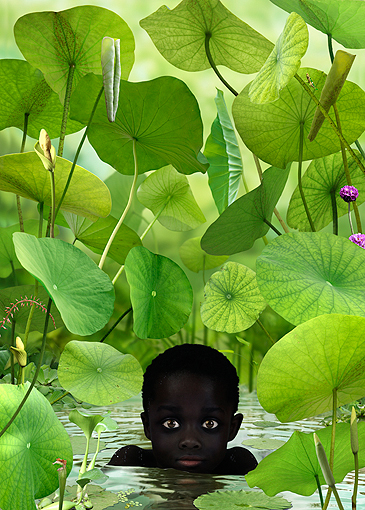 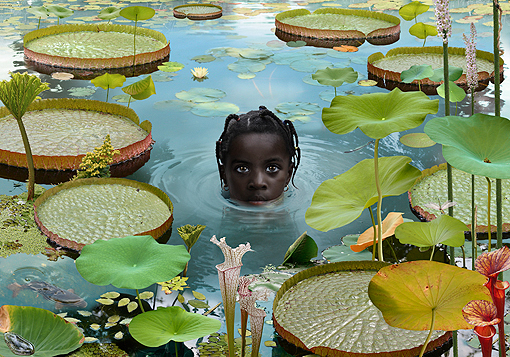 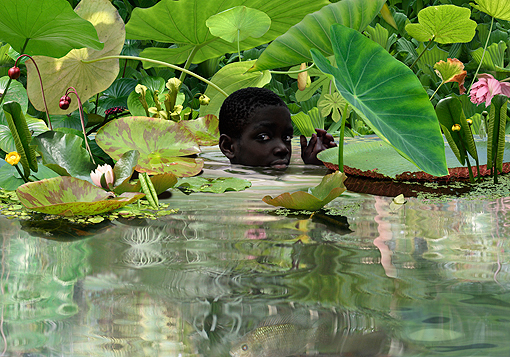 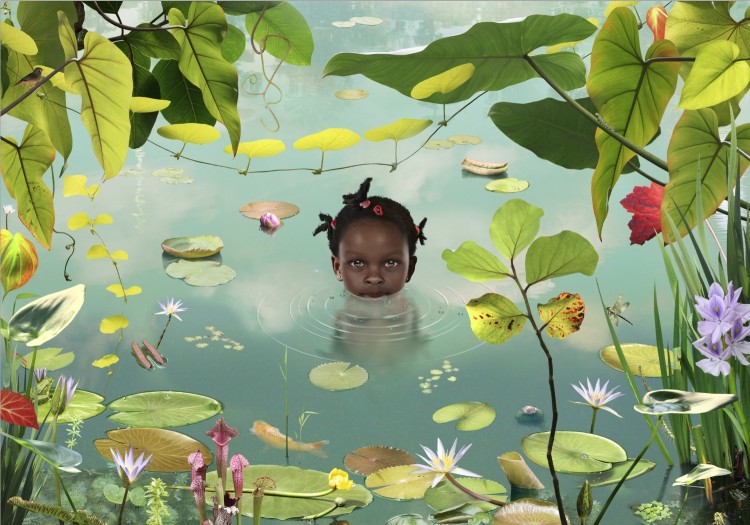 The drowning occurred July 13, 1954 at 1:15 pm. There are no memorials at this time in Montreal or Quebec marking this tragedy.