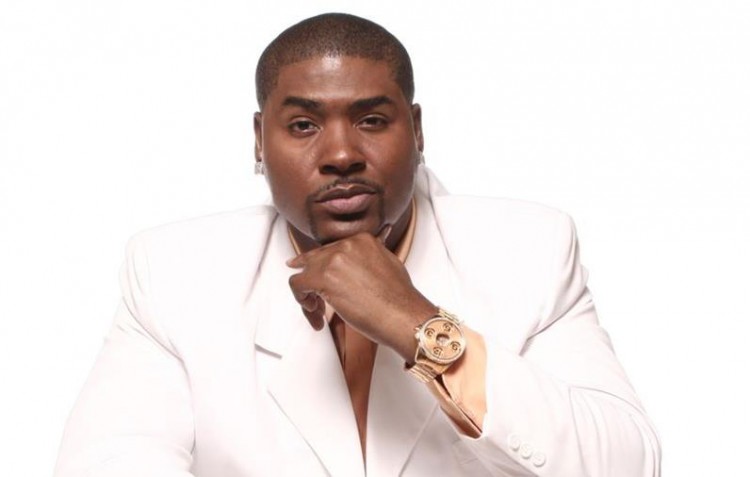 Nasheed produced the 2011 documentary film Hidden Colours, on the history of African and aboriginal peoples. The film had a limited theatrical release around the United States before being made available on DVD. Nasheed’s follow-up film and DVD, Hidden Colors 2: The Triumph of Melanin, was released in 2012 and Hidden Colors 3: The Rules of Racism released in 2014.

He has been quoted on a wide array of issues, including race relationships, intimate relationships and infidelity, and U.S. politics and campaign finance. Nasheed has also been a regular speaker on college campuses on the topics of sex and relationships.

You are the ancient builders of civilization. Before there was civilization, you were there, and when civilization was built, your father built it.