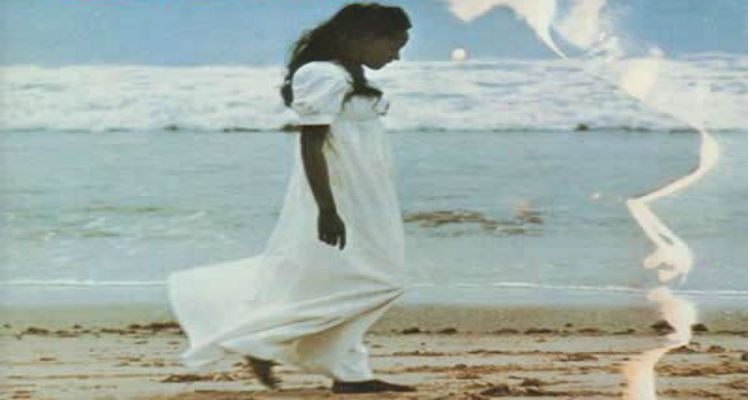 [dropcap size=small]S[/dropcap]yreeta Wright, who sang professionally under the single name Syreeta, was a Grammy-nominated singer-songwriter, who recorded six albums for Motown. Syreeta is best known for her work with her ex-husband Stevie Wonder and musical artist Billy Preston. With You I’m Born Again, her 1980 duet with Billy Preston was her biggest hit.

Born Rita Wright, in Pittsburgh, she began singing at the age of four. A year later, her father, conscripted into the US army, was killed in the Korean war. She was brought up by her mother and grandmother in South Carolina and Detroit. After abandoning a wish to become a dancer because of the cost of ballet training, she was employed, in 1965, as a receptionist at Detroit’s leading record company, Motown.

Rita soon moved to the artist and repertoire department as secretary to Mickey Stevenson, one of Motown’s key talent-spotters. He brought her into the studio to contribute handclaps and as an occasional backing singer. In 1967, she got her big chance to record a song turned down by the Supremes, I Can’t Give Up The Love I Feel For You. It was after this first recording that she changed her professional name to the more exotic Syreeta.

Despite the record’s lack of commercial success, Motown’s owner Berry Gordy heard something of Diana Ross in Syreeta’s voice. He considered her as a replacement when Ross left the Supremes at the end of 1969, but then came her meeting with Stevie Wonder. 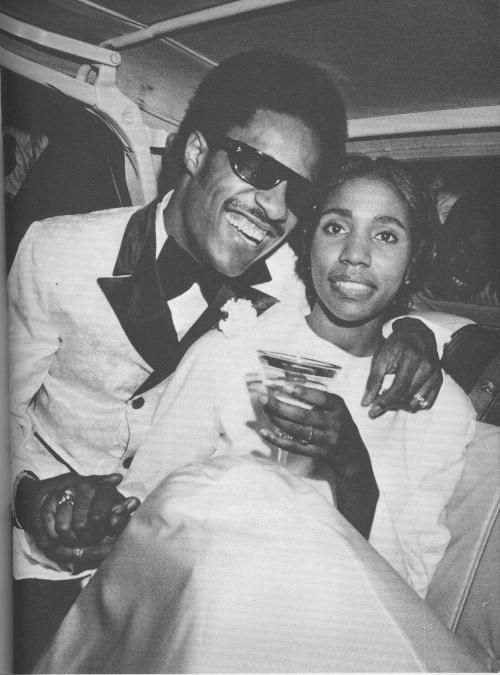 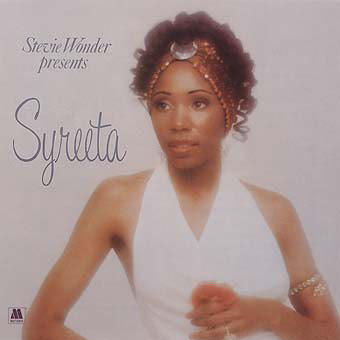 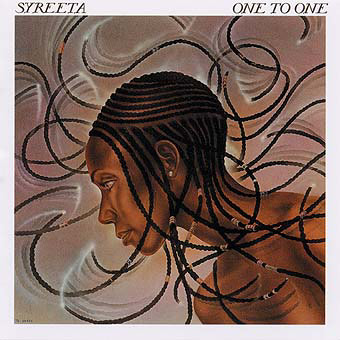 In 1968, Syreeta met Wonder and two years later, the couple married. The marriage was not a success but the musical collaboration was. Syreeta wrote lyrics to many of Wonder’s tunes during the next few years. They collaborated on Signed Sealed Delivered I’m Yours, Wonder’s first self-produced album which became a big hit in the summer of 1970, and his adventurous coming of age album, Where I’m Coming From.

Wonder produced her first solo albums, Syreeta (1972) and Stevie Wonder Presents Syreeta (1974). As they started work on Syreeta’s second album, their marriage failed. The album spawned the hits Spinnin’ and Spinnin’ and Your Kiss is Sweet.

She continued to record for Motown with her second husband, the bass player Curtis Robertson Jr, but without success until a chance meeting with Billy Preston, who had signed with Motown in early 1979.

Motown assigned the two to collaborate on a pop ballad for the movie Fast Break. Syreeta and Preston provided the soundtrack of the film and their first collaboration, With You I’m Born Again, resulted in an international hit reaching number-two US and number-four UK in late 1979. The success of the song led Motown to renew her contract, which was due to expire that year. Syreeta and Preston continued their collaborations until 1982. 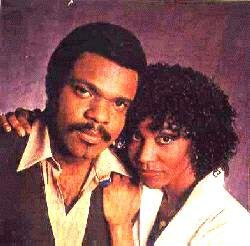 Syreeta still continued working with Wonder during this period singing the lead vocals for their composition, Come Back as a Flower, Journey through the Secret Life of Plants and also sung alongside Wonder on his 1980 song, As If You Read My Mind for his Hotter than July album. Syreeta continued to provide background vocals until Wonder’s 1995 album, Conversation Peace. She was also in demand as a performer on other artists’ albums, recording with George Harrison, Michael Bolton, Quincy Jones and others.

Syreeta continued to record for Motown into the eighties releasing her second self-titled album in 1980, and releasing the funk-oriented Set My Love in Motion, in late 1981. The album featured the R&B hit, Quick Slick in early 1982. Syreeta then released the Jermaine Jackson produced album, The Spell in 1983 and left Motown two years later after collaborating with Smokey Robinson for the soundtrack to Berry Gordy’s The Last Dragon in 1985. She also provided background vocals for two tracks on George Harrison’s 1982 album Gone Troppo. Syreeta briefly recorded for Motorcity Records before retiring from show business for good in the mid-1990s, settling in Los Angeles.

Syreeta died in 2004 of congestive heart failure, a side effect of chemotherapy and radiation treatments she was receiving for breast and bone cancer.

Syreeta was married three times. Her first marriage, to longtime collaborator Stevie Wonder, lasted 18 months between 1970 and 1972, while a marriage to bassist Curtis Robertson Jr was also short-lived. She briefly lived in Ethiopia in the mid-1970s. Born and raised a Baptist, she converted to Islam following her third marriage. She had four children.