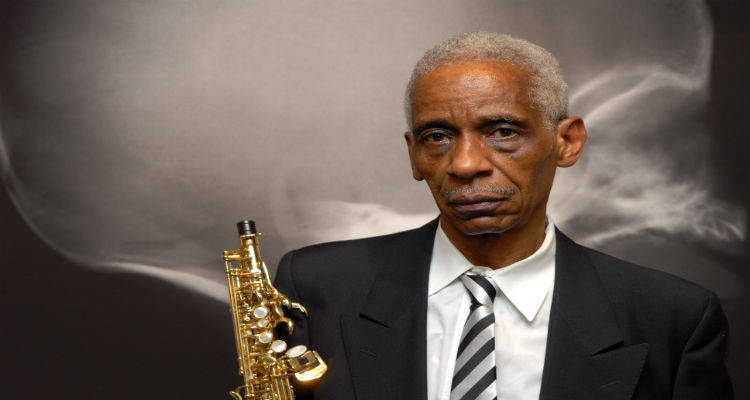 Roscoe Mitchell is an African-American composer, jazz instrumentalist and educator, mostly known for being “a technically superb – if idiosyncratic – saxophonist.” Mitchell is recognised as “one of the key figures” in avant-garde jazz.

Mitchell was born August 3, 1940 in Chicago, Illinois. His family was always involved in music and he started playing saxophone and clarinet at around age twelve. His brother, Norman, in particular was the one who introduced Mitchell to jazz. While attending Englewood High School in Chicago, he furthered his study of the clarinet. In the 1950s, he joined the United States Army, during which time he was stationed in Heidelberg, Germany and played in a band. He also studied under the first clarinetist of the Heidelberg Symphony while in Germany.

Mitchell returned to the United States in the early 1960s, relocated to the Chicago area, and performed in a band with Wilson Junior College undergraduates Malachi Favors (bass), Joseph Jarman, Henry Threadgill, and Anthony Braxton (all saxophonists). Mitchell also studied with Muhal Richard Abrams and played in his band, the Muhal Richard Abrams’ Experimental Band, starting in 1961. In 1965, Mitchell was one of the first members of the non-profit organization Association for the Advancement of Creative Musicians (AACM) along with Jodie Christian (piano), Steve McCall (drums), and Phil Cohran (composer). The following year Mitchell, Lester Bowie (trumpet), Kalaparusha Maurice McIntyre (tenor saxophone), Favors, Lester Lashley (trombone), and Alvin Fielder (drums), recorded their first studio album, Sound. The album was “a departure from the more extroverted work of the New York-based free jazz players” due in part to the band recording with “unorthodox devices” such as toys and bicycle horns.

Mitchell and the others returned to the States in 1971. After being in Chicago for three years, Mitchell then established the Creative Arts Collective (CAC), which had a similar musical aesthetic to the AACM. The group was based in East Lansing, Michigan and frequently used the facilities at Michigan State University. In the ’80s and ’90s, Mitchell also led the Sound Ensemble, who included members of his Creative Arts Collective.

In the ’90s, Mitchell branched out even more, collaborating more frequently with such classical composer/performers as Pauline Oliveros and Thomas Buckner. A trio with Buckner and the virtuoso pianist Borah Bergman was an ongoing and effective unit. Since 2000, Mitchell has remained active, releasing a handful of recordings including Solo 3 in 2004 and Composition/Improvisation Nos. 1, 2 & 3 and Samsara in 2007. Beginning in the 1990s and extending into the 21st century, Mitchell has also performed and recorded extensively as the leader of his Note Factory ensemble, a group ranging in size from a sextet to a nonet. Note Factory albums include This Dance Is for Steve McCall (Black Saint, 1993), Nine to Get Ready (1999, ECM), Song for My Sister (Pi, 2002), Bad Guys (2003, Around Jazz), and Far Side (2010, ECM).

Mitchell has taught at various institutions throughout the United States, including the University of Illinois, the University of Wisconsin–Madison, and the California Institute of the Arts. In 2007, Mitchell was named Darius Milhaud Chair of Composition at Mills College in Oakland, California, where he currently lives.