In 1966, Robert C. Henry became the first African American to serve as mayor of a city (Springfield) in the State of Ohio and in the United States of America. 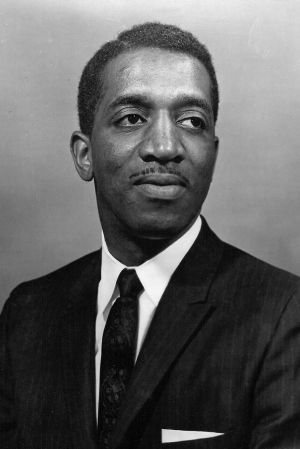 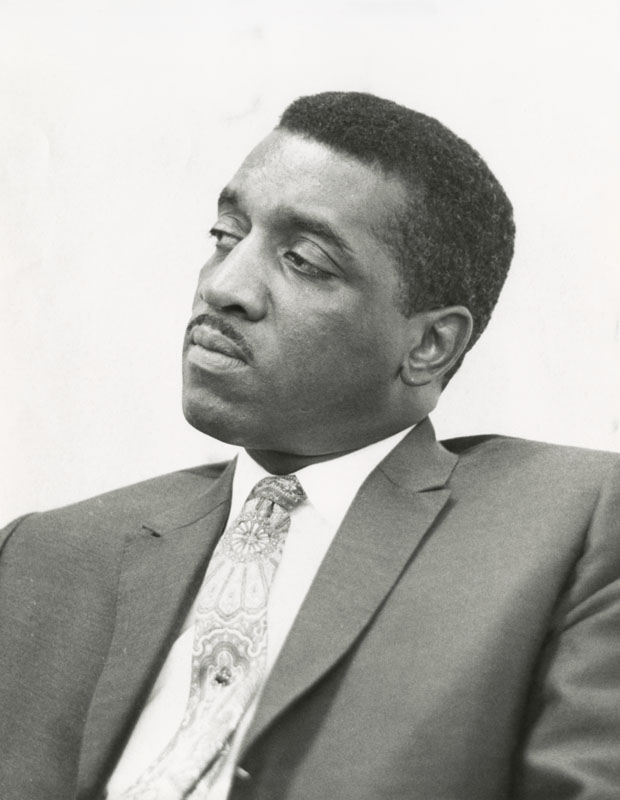 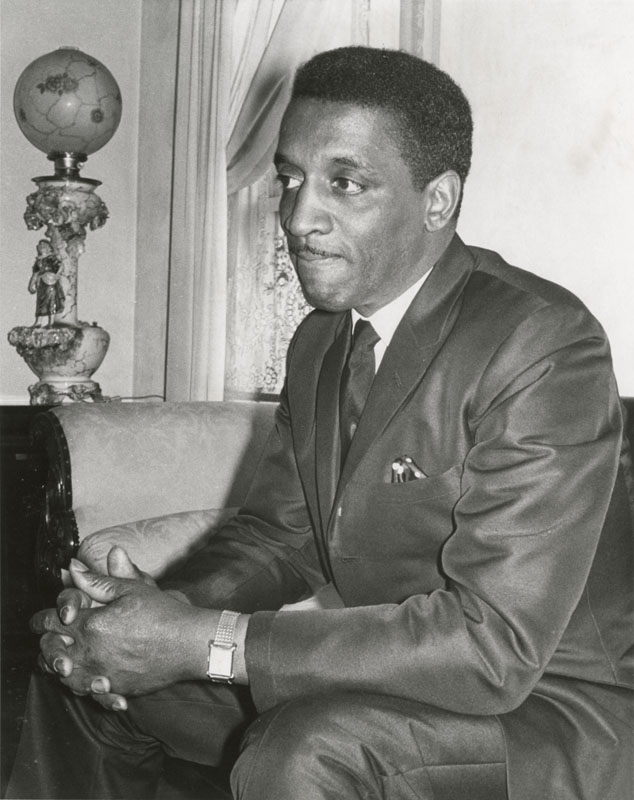 He received an honorary Doctorate of Law degree from Central State University. He served his country in World War II in the United States Army. In 1951, Mr. Henry opened the Robert C. Henry Funeral Home in Springfield, which his three children still owned and operated at the start of the twenty-first century. He was elected and served for ten years on the Springfield City Commission.

He was mayor of Springfield from 1966 to 1968 and became the first African American to serve as mayor of a city in the United States. He served on many civic and political committees, including on the Clark County Board of Parks, the Metropolitan Housing Authority, the Springfield Urban League, and the YMCA.

During his political career, Henry was selected as a member of a fact-finding commission to Vietnam by order of then-president, Lyndon Johnson, and later returned in 1970 under Richard M. Nixon to inspect non-military activities. In 1972, he was the Republican Party nominee for the 60th District seat in the Ohio House of Representatives, but lost in the election.

No matter how happy I had been in the past I do not long for it. The present is always the moment for which I love.

— Jamaica Kincaid, The Autobiography of My Mother