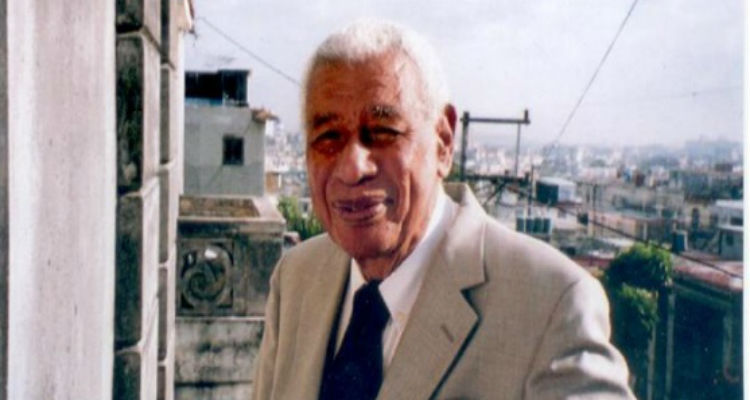 Eduardo Richard Egües Martínez is one of the most famous flute musicians in Cuba, nicknamed “la flauta mágica” (the magic flute). Egües composed what are today classics of salsa, such as “Sabrosona”, “Bombón cha”, “Asi Es Mejor”, “La Muela”, “Gladys”, “El cerquillo”, “El Cuini” and his most well-known song, “El bodeguero”, which became part of Nat King Cole’s repertoire. Three decades of work with Orquesta Aragón established him as the best musician of the flute in the history of Cuban music.

Egües was born in the town of Cruces in the Cuban province of Las Villas on October 26, 1923; he lived there only for eight months before his family moved to Ranchuelo, where he spent his childhood. He was then brought up alternately in the towns of Sancti-Espíritu (where he attended school) and Santa Clara (where his family resided). Egües’ father was a musician, who played the classical guitar. When he became the director of the municipal orchestra of Manicaragua, young Egües accompanied him there; his father allowed him his first performance experience playing cymbals. Around this time, he began learning the piano, but also studied the clarinet and saxophone as well. Around 1940, Egües’ father founded his own orchestra, Monterey; Egües performed in it and also married around the same time. In 1943, he returned to Santa Clara playing both sax and piano with many different groups, hoping to move to Havana.

In 1948 Egües decided to learn an instrument that would make him famous: the flute; partly because flute players got to take more breaks during performances, and partly because the municipal orchestra of Santa Clara had an opening for a flute player. He got the job, and through that gig met Orquesta Aragón. Aragón was a charanga — an orchestra consisting mostly of strings and a rhythm section, with flute and violin as the lead voices. Egües arrived on the scene not long after improvisation had become a requirement for charanga musicians, and though he had originally set out to become a pianist, his inventive performances with Aragón as a flute musician from 1954 to 1984 set the highest possible standards of musicianship for flute musicians in the charanga format.

Richard Egües and the Aragón Orchestra

With his extensive musical training, Egües became not only one of the band’s chief instrumental stars, but a major talent in the fields of composition and arrangement as well. Along with violinist Rafael Lay Apezteguia — the man essentially responsible for introducing the cha cha form (though he did not invent it) to the charanga orchestra — Egües played a crucial role in giving the orchestra its signature voice: a light, airy, elegant sound, yet one that was driven by virtuosic, freewheeling improvisation. Despite their original base outside of the music hub of Havana, Orquesta Aragón became a world-renowned performing outfit, thanks in part to Egües’ own personal popularity. Egües left Orquesta Aragón in November 1984, two years after Apezteguia was killed in a car accident.

Egües founded his own orchestra, handling most of the composition duties, until he was forced to leave due to rather serious kidney problems. However, he was still able to record the album that became his first solo release in the United States in 1999; Richard Egües and Friends: Cuban Sessions was a guest-star-studded affair that captured Egües’ flute playing in all its vitality. 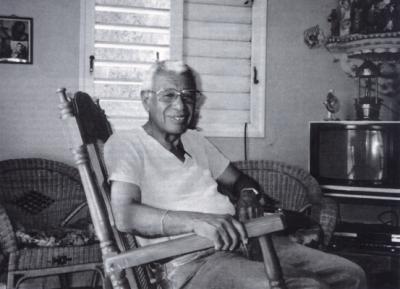 Claude Neal: The last ‘spectacle lynching’ in the United States.