Misty Copeland is the acclaimed ballerina who overcame racism and body shaming to become the first African American Female Principal Dancer with the prestigious American Ballet Theatre in 2015.

Born September 10, 1982 in Kansas City, Missouri and raised in San Pedro, California, Copeland’s first formal encounter with dance was on the drill team of her middle school. The team’s coach noticed her talent and recommended that she attend ballet classes taught by Cynthia Bradley at the local Boys & Girls Club. Copeland’s natural ability was quickly recognized by Bradley, and, though age 13 was a late start for a serious dance career, Copeland began taking classes with Bradley at the San Pedro Ballet School. When her training became more intensive, Copeland moved in with Bradley and her family in order to be closer to the studio. 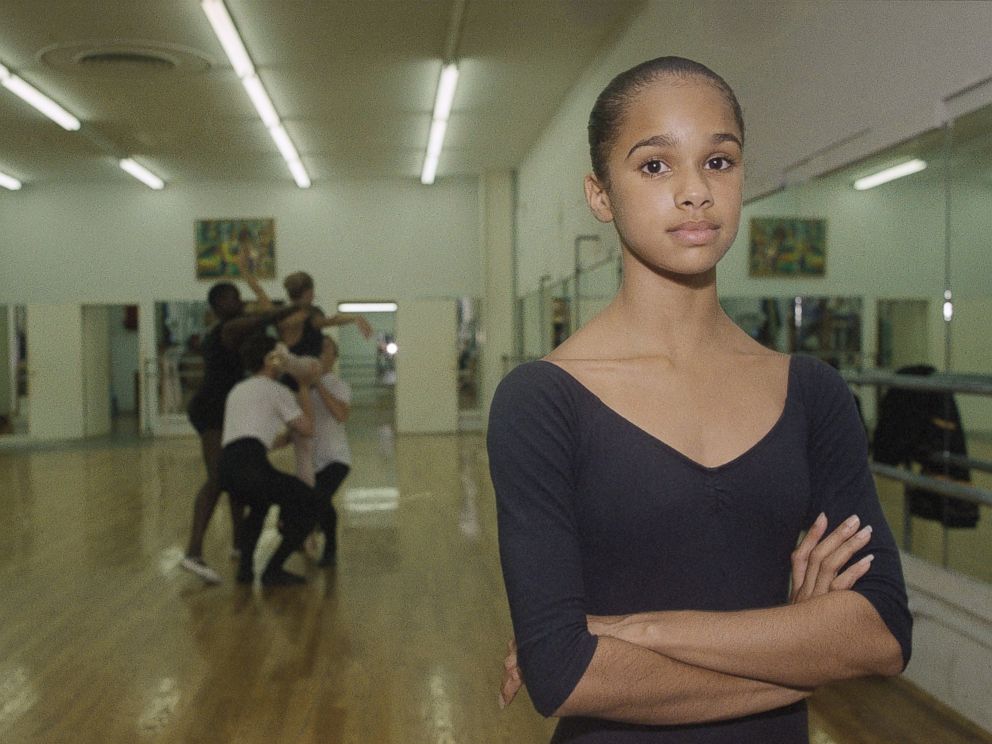 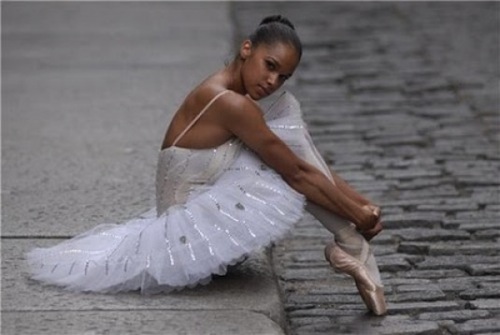 At fifteen, she won first place in the Music Center Spotlight Awards. That same year a custody battle ensued between the Bradleys and Copeland’s mother, who, at that time, was living with her children in a motel. Copeland moved back in with her family and began attending San Pedro High School. She continued studying ballet at Lauridsen Ballet Centre in Torrance, California. In 2000 Copeland won another full scholarship, this time to the prestigious American Ballet Theatre’s (ABT) intensive summer program. That year she was also named the ABT’s National Coca-Cola Scholar. At the end of the summer, she was invited to join the ABT studio company, a selective program for young dancers still in training. Soon after, in 2001, she became a member of the ABT’s corps de ballet, the only African American woman in a group of 80 dancers. Though she was challenged by her difference, not only in skin colour but also in body type, always more full-figured than her peers (and regularly reminded), she nevertheless climbed the ranks by virtue of her exceptional skill. In 2007 she became the company’s first African American female soloist in two decades (Anne Benna Sims and Nora Kimball had preceded her). Notable performances include the title role in The Firebird (2012), Gulnare in Le Corsaire (2013), Swanilda in Coppélia (2014), and the dual lead role, Odette/Odile, in Swan Lake (2014). 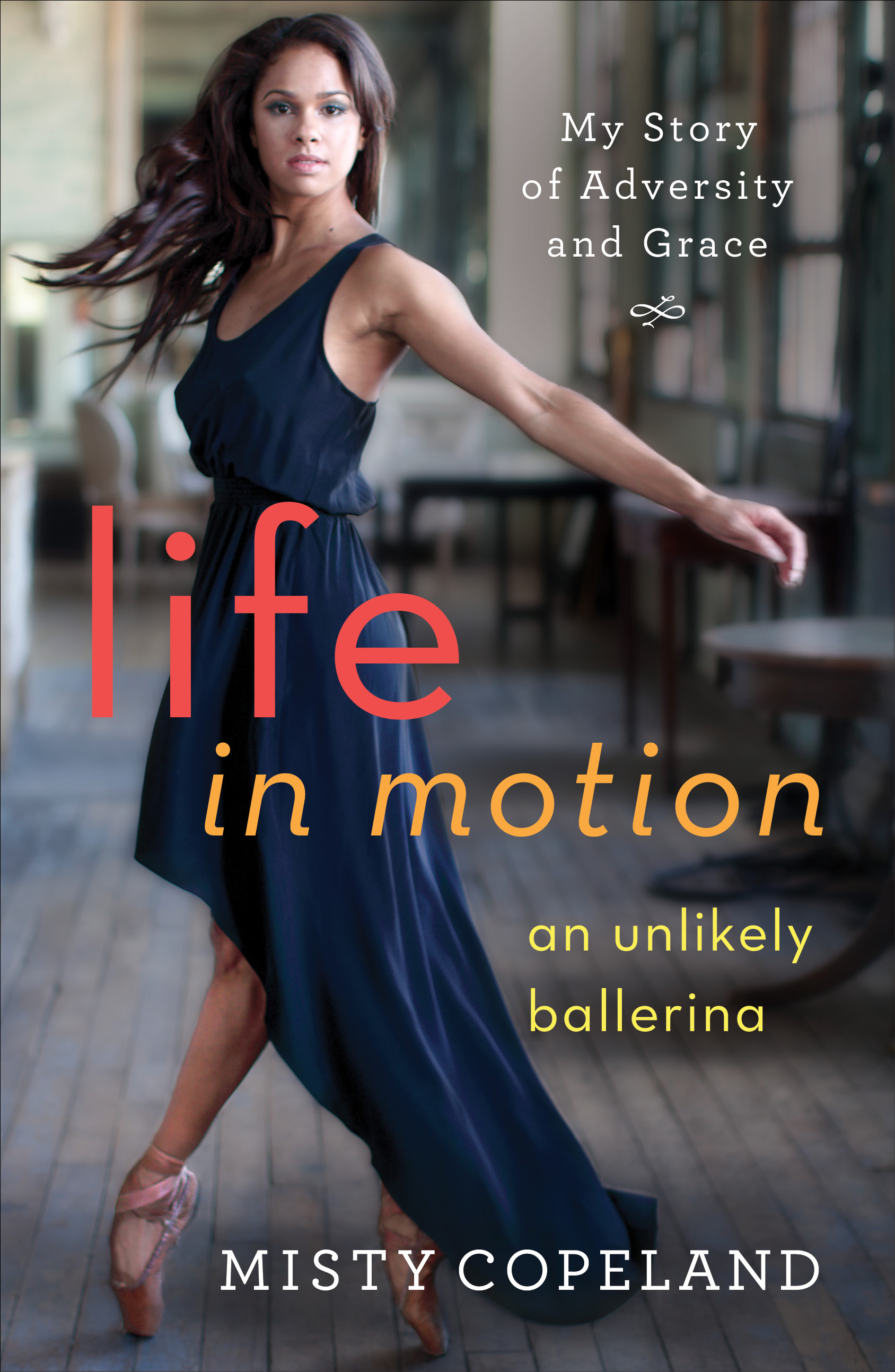 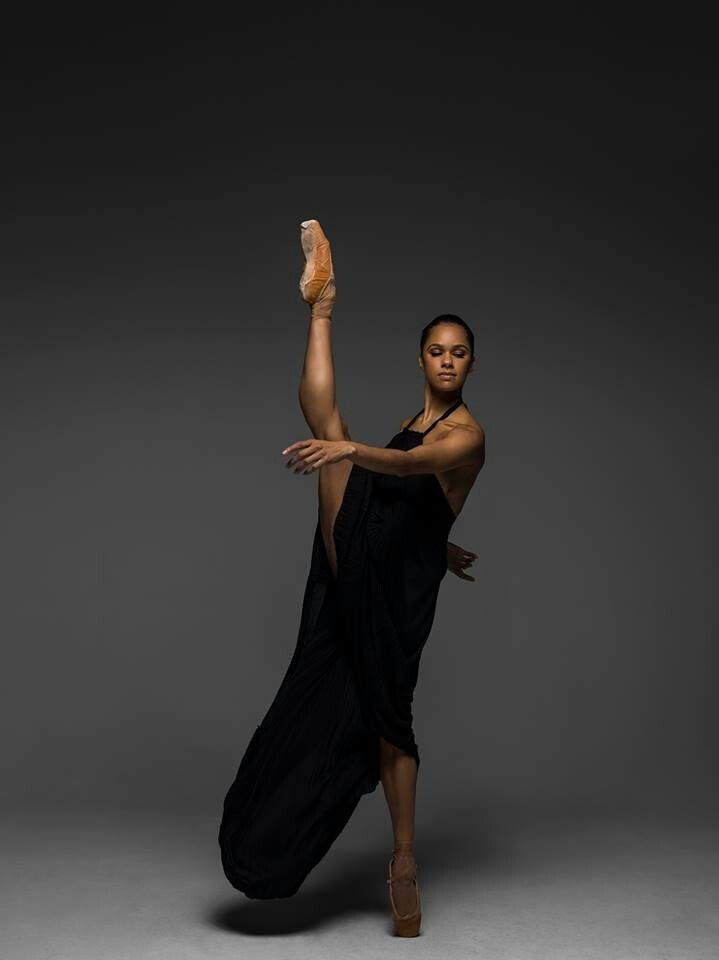 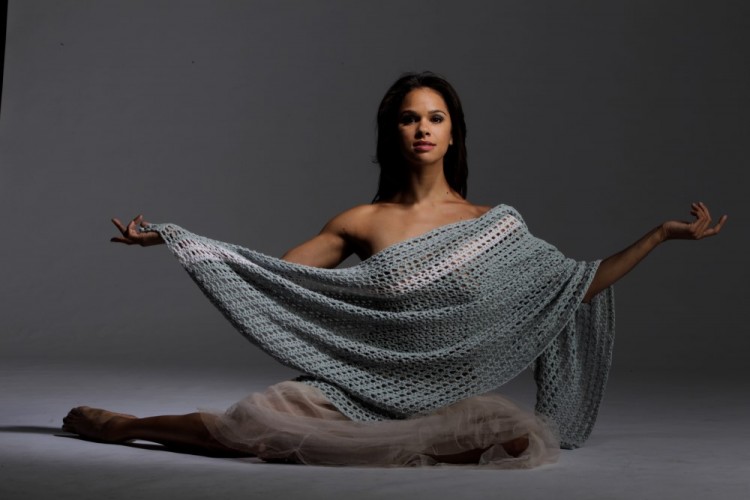 In April 2015, she was named one of the 100 most influential people in the world by Time. And on June 30, 2015, Copeland made history by becoming the first African American Female Principal Dancer with the American Ballet Theatre.

Misty has been featured in numerous publications and television programs, including CBS Sunday Morning, 60 Minutes, The Today Show, This Week with George Stephanopoulos, MSNBC’s Melissa Harris Perry, Vogue, Essence, Ebony, and People Magazine. She was honored with an induction into the Boys & Girls Club National Hall of Fame in May 2012 and received the “Breakthrough Award” from the Council of Urban Professionals in April 2012. She was named National Youth of the Year Ambassador for the Boys & Girls Clubs of America in June 2013. She received the Young, Gifted & Black honor at the 2013 Black Girls Rock! Awards.

Misty’s passion is giving back. She has worked with many charitable organizations and is dedicated to giving of her time to work with and mentor young girls and boys. In 2014, President Obama appointed Misty to the President’s Council on Fitness, Sports, and Nutrition.

Misty is the author of the New York Times Bestselling memoir, Life in Motion, co-written with award-winning journalist and author Charisse Jones, published March 2014. She has a picture book titled Firebird in collaboration with award-winning illustrator and author Christopher Myers, published September 2014. She received an honorary doctorate from the University of Hartford in November 2014 for her contributions to classical ballet and helping to diversify the art form.