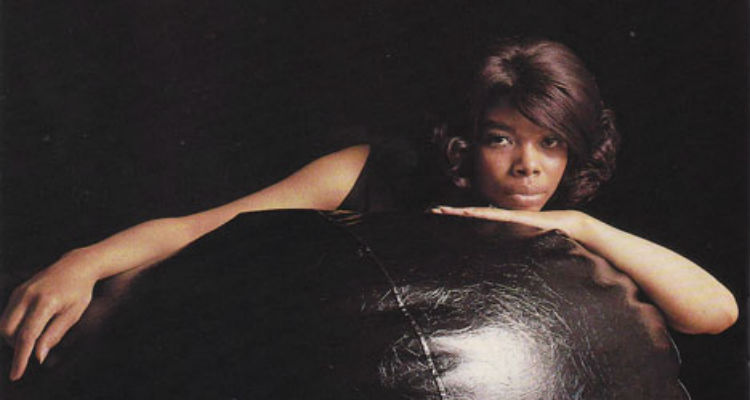 Mildred “Millie” Jackson (born July 15, 1944) is an African American singer-songwriter and comedienne. Three of her albums have been certified gold by the RIAA for over 500,000 copies. Her vocal performances are often distinguished by long, humorous, and explicit spoken sections in her music, which she started doing on stage to get the attention of the audience. Millie Jackson who possesses one of soul’s outstanding voices is the mother of Keisha Jackson.

Born in Thomson, Georgia, Jackson is the daughter of a sharecropper. Her mother died when she was a child and subsequently, she and her father moved to Newark, New Jersey. By the time Jackson was in her mid-teens, she had moved to Brooklyn to live with an aunt. She grew up influenced by the sounds of Otis Redding, Sam Cooke, and later, the O’Jays. Jackson occasionally worked as a model for magazines like JIVE and Sepia. 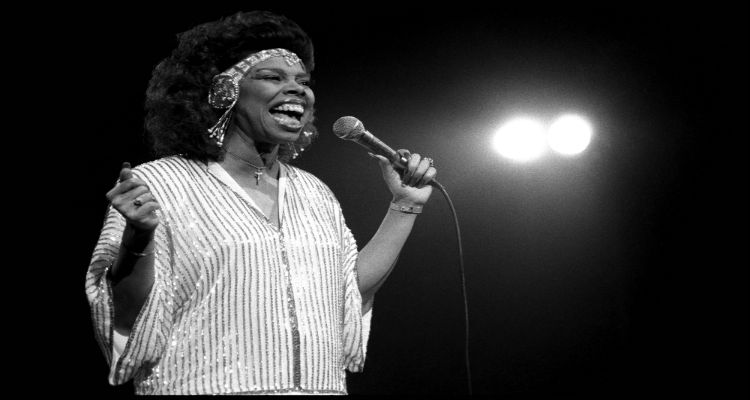 Jackson’s singing career began as a dare at the famed nightclub Smalls Paradise. Sitting in the audience with friends, Jackson heckled the lady onstage and, when dared to do better, she stepped up to belt Ben E. King’s Don’t Play It No More. Jackson was hired for another gig within two weeks, but didn’t get paid. Eventually she began singing at a venue in Brooklyn, NY, performing for a nominal fee.

Although she first recorded for MGM Records in 1970, she soon left and began a long association with New York-based Spring Records. Her first single to chart was 1971’s deceptively titled A Child of God (It’s Hard to Believe), which many thought was a gospel track. Due to its heated lyrical content, the single was canceled, but still managed to peak at number 22 on the R&B charts. Jackson had her first R&B Top Ten single with Ask Me What You Want. She kept busy performing in nightclubs and enjoyed her second consecutive Top Ten single with the follow-up, My Man, A Sweet Man; all three hits were co-written by Jackson. The following year brought her biggest single success and her third Top Ten hit, It Hurts So Good, which made #3 on the R&B charts and #24 on the Billboard Hot 100 pop chart. The single was featured on the album of the same name and in the blaxploitation film Cleopatra Jones, also appearing on that film’s soundtrack along with the song “Love Doctor”.

In 1974, she released the album Caught Up, which introduced her innovative style of raunchy rap. She received two Grammy nominations for If Loving You Is Wrong, I Don’t Want to Be Right. Over the next ten years, Jackson had a string of successful albums and numerous R&B chart entries, the biggest being her 1977 version of Merle Haggard’s country hit If You’re Not Back In Love By Monday. That hit single was followed by many more, including her version of the Boney M. song, the disco single, Never Change Lovers In The Middle of The Night. This single peaked at #33 on the Black Singles chart in 1979.

Jackson recorded an album in 1979 with Isaac Hayes called Royal Rappin’s and the same year saw her release a double album, Live And Uncensored, recorded in concert at Los Angeles venue, The Roxy. Jackson also formed and produced the group Facts of Life. They had a major hit in 1976 with Sometimes (#3 R&B, #31 Pop).

Jackson found herself without a label when Spring Records closed down in 1984, but in 1986, she signed with Jive Records in a deal that produced four albums and resulted in further R&B Top Ten hits with Hot! Wild! Unrestricted! Crazy Love and Love Is a Dangerous Game. She appeared on an Elton John track in 1985, Act Of War, which was a Top 40 hit in the UK, but failed to chart in the USA. In 1991, she wrote, produced and starred in the successful touring play Young Man, Older Woman, based on her album of the same title.

Jackson now runs her own record label, Weird Wreckuds. After a lengthy hiatus from recording, she released her 2001 album, Not For Church Folk, which marked a return to her “tell-it-like-it-is” lyrical style with an Urban contemporary sound. In 2006, five of Jackson’s best-selling albums – Millie Jackson (1972), It Hurts So Good (1973), Caught Up (1974), Still Caught Up (1975), and Feelin’ Bitchy (1977) – were digitally remastered and released on CD with bonus tracks. All of Jackson’s Spring Records-era albums are available from Ace Records in the UK. An Imitation of Love was re-issued on CD in 2013 by the Funkytowngrooves label in a remastered, expanded edition. Other albums released on the Jive and Ichiban labels remain out of print, though some of those songs appear on compilation CDs.

Jackson had her own radio show in Dallas, Texas for 13 years. Broadcasting via remote from her home in Atlanta, Jackson worked in afternoon drive-time from 3-6 pm on KKDA 730 AM, until January 6, 2012. On February 6, 2012, the documentary, “Unsung – The Story of Mildred ‘Millie’ Jackson” aired on the TV One network. On June 6, 2015 Jackson was inducted into the Official Rhythm & Blues Music Hall of Fame in Clarksdale, MS.

She has two children: Keisha Jackson, born in the 1960s before she was married, and son Jerroll born in the late 1970s. She is not related to the Jackson family of singers and musicians from Gary, Indiana.

“There is nothing more powerful than an idea. No weapon can destroy it; no power can conquer it.”