“Her name is Lola, she was a showgirl…”

Lola Falana, born Loletha Elaine Falana on September 11, 1942 in Camden, NJ, is an African American singer, dancer, and actress. Known as Black Venus, Queen of Las Vegas and First Lady of Las Vegas, Falana was the highest paid female performer in Las Vegas, of her time.

Born to a Cuban father and African American mother, Falana spent most of her childhood in Philadelphia, Pennsylvania. By the age of three she was dancing, and by age five she was singing in the church choir. By the time she was in junior high school, she was already dancing in nightclubs to which she was escorted by her mother. Pursuing a musical career became so important to Falana that, against her parents’ wishes, she left Germantown High School a few months before graduation and moved to New York City.

Falana often slept in subway stations before finding work dancing and singing in nightclubs. She studied African dance, and her big break came when she was discovered by Sammy Davis Jr., who gave her a featured role in his 1964 Broadway musical Golden Boy. Her first single, My Baby, was recorded for Mercury Records in 1965. Later in her career she recorded under Frank Sinatra’s record label. In the late 1960s Falana was mentored by Davis, who cast her, along with himself, Ossie Davis, and Cicely Tyson, in her first film role in the film, A Man Called Adam. 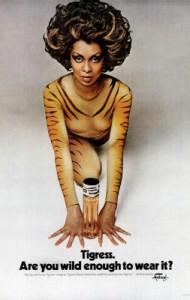 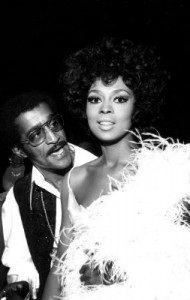 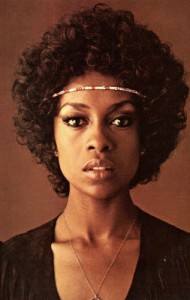 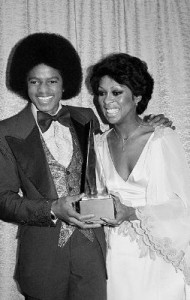 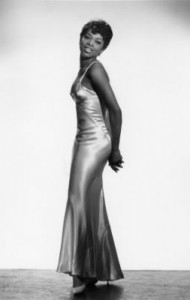 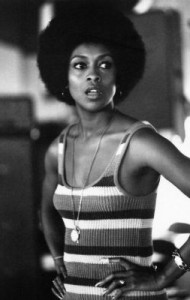 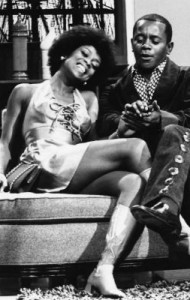 Falana became a major star of Italian cinema beginning in 1967. In Italy she learned to speak fluent Italian while starring in three movies, the first of which was considered a spaghetti western. She was known as the “Black Venus”. During this time she was also busy touring with Davis as a singer and dancer, and reprising her role in Golden Boy during its revival in London.

In 1970, she returned to the states and made her American film debut in The Liberation of L.B. Jones . She was nominated for the Golden Globe Award for New Star Of The Year – Actress for her performance. That same year she posed for Playboy magazine. She was the first black woman to model for a line of cosmetics that was not targeted solely at blacks, in the successful Faberge Tigress perfume ads. In those early years, she also appeared in Blaxploitation films. She also toured with the Tavares Brothers and married Feliciano “Butch” Tavares.

American TV audiences became familiar with Falana during the early 1970s. She often appeared on The Joey Bishop Show and The Hollywood Palace, displaying her talent for music, dance, and light comedy. These appearances led to more opportunities.

She was the first supporting player hired by Bill Cosby for his much-anticipated variety hour, The New Bill Cosby Show, which made its debut on September 11, 1972 (her 30th birthday) on CBS. Cosby had met Falana in his college days, when he was a struggling comic and she was a teenager dancing in Philadelphia nightclubs. Throughout the mid-1970s Falana made guest appearances on many popular TV shows, including The Tonight Show Starring Johnny Carson, The Muppet Show, Laugh-In and The Flip Wilson Show. She also starred in her own television specials.

In 1975 her disco record There’s A Man Out There Somewhere reached #67 on the Billboard R&B chart. That same year, she returned to Broadway as the lead in the musical Doctor Jazz. Although the production closed after just five performances, Lola was nominated for a Tony Award and won the 1975 Theater World Award.

With help from Sammy Davis, Falana brought her act to Las Vegas and went on to launch a wildly successful Las Vegas career, playing to sold-out crowds at The Sands, The Riviera, and the MGM Grand hotels. By the late 1970s, she was considered the “Queen of Las Vegas” and “First Lady of Las Vegas.”. Finally The Aladdin offered her $100,000 a week to perform. At the time, Falana was the highest paid female performer in Las Vegas. She often performed her signature song Whatever Lola Wants, Lola Gets, wearing a famous silk white evening gown during her shows.

While still playing to sell-out crowds in Las Vegas, Falana joined the cast of a short-lived CBS soap opera, Capitol, as Charity Blake, a wealthy entertainment mogul. In 1983, Falana was appearing at Bally’s hotel and casino in Atlantic City and, while playing baccarat, won a minority stake in the New York Mets, a stake she held until she sold it in 1988 for 14 million dollars.

Falana’s talent, beauty and endless charisma inspired Barry Manilow’s song Copacabana and the famous lyric, “Her name is Lola / She was a showgirl…”

However, Falana’s career took an abrupt shift in 1987 when she was struck with a relapse of multiple sclerosis. Falana’s relapse was severe; her left side was paralyzed, she became partially blind, and her voice and hearing were impaired. Recovery lasted a year and a half, during which she spent most of her time praying. Falana attributes her recovery to a spiritual experience which she described as “Being able to feel the presence of the Lord.” 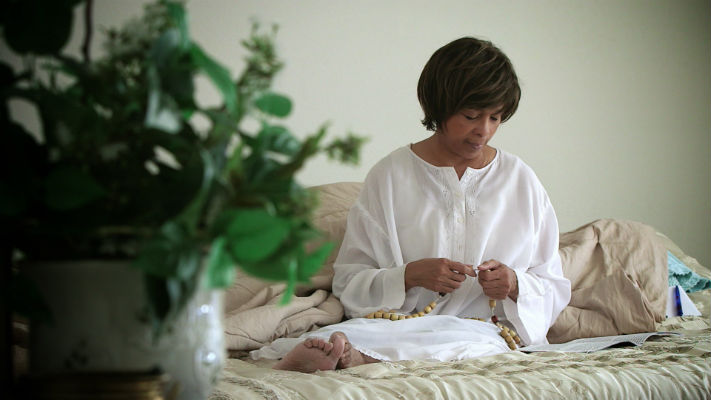 Although she recovered and briefly returned to the Las Vegas strip, religion had replaced show business as the cornerstone of her life. Converting to evangelical Roman Catholicism, Falana founded her own ministry, devoting herself to preaching and to aiding children orphaned by AIDS in Sub-Saharan Africa.

Our elders say that an elephant does not find its own trunk heavy.