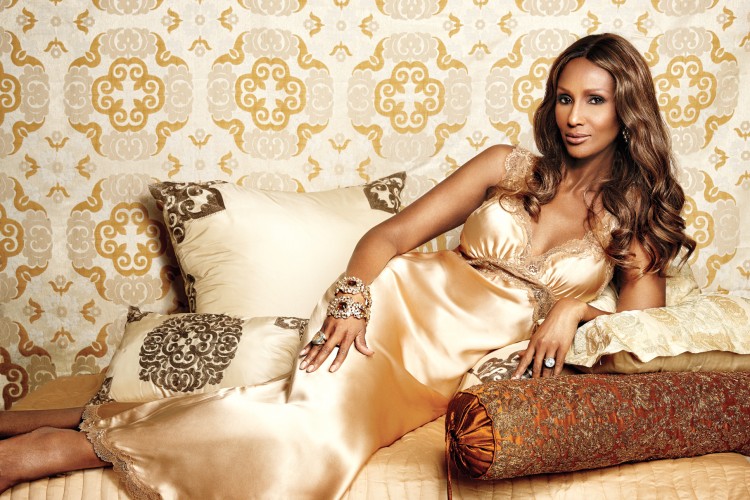 Iman Mohamed Abdulmajid (July 25, 1955), the Somali fashion model, actress and entrepreneur, known professionally as Iman (which means “faith” in Arabic) was born in Mogadishu, Somalia, the daughter of Marian and Mohamed Abdulmajid. Her father was a diplomat and a former Somali ambassador to Saudi Arabia, and her mother was a gynecologist. She has four siblings: two brothers, Elias and Feisal, and two younger sisters, Idil and Nadia. 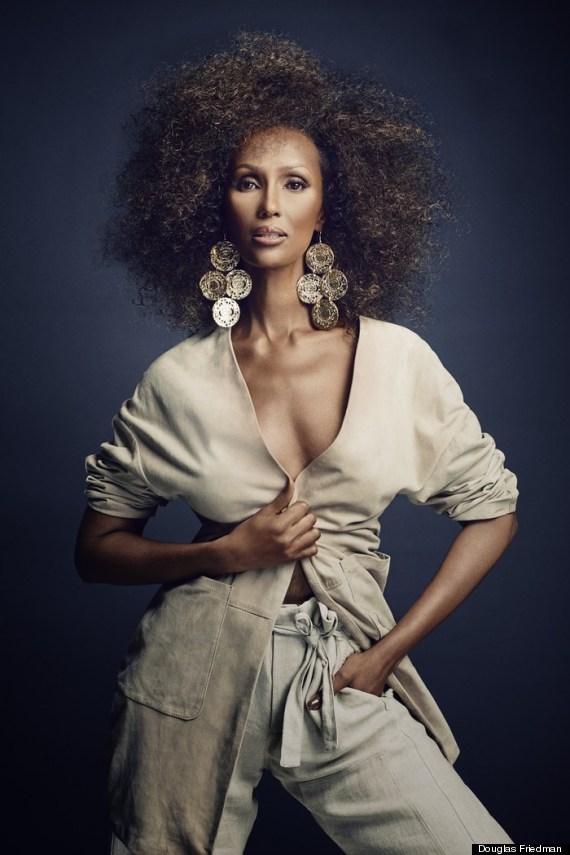 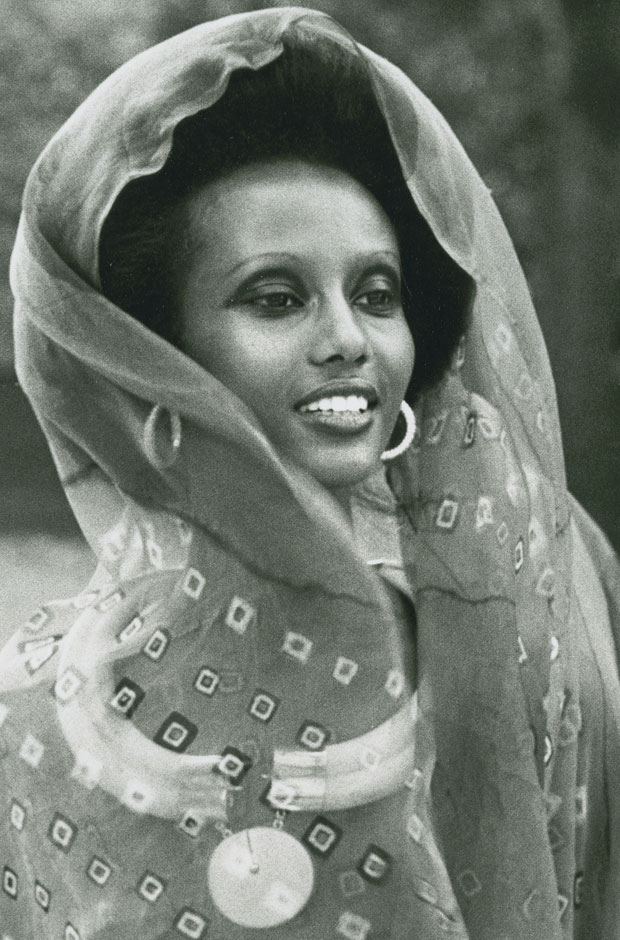 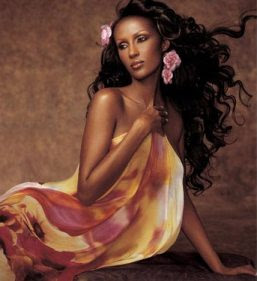 Iman attended high school in Egypt and later lived in Kenya, where she studied political science at the University of Nairobi. She is fluent in five languages: Somali, Arabic, Italian, French and English.

While still at university, Iman was discovered by an American photographer, and subsequently moved to the United States to begin a modeling career. Her first modeling assignment was for Vogue a year later in 1976. She soon landed some of the most prestigious magazine covers, establishing herself as a supermodel.

After almost two decades of modeling,Iman launched her own line of cosmetics for women of color. As of 2010, Iman Cosmetics is a $25-million-a-year business. As she stated in an interview, she considers herself a very good businesswoman. “The natural lioness in me just came out very well. I can delegate responsibilities, but then I let people do what they’re good at and supervise.” 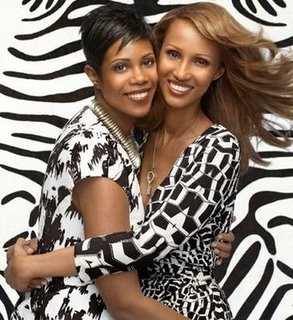 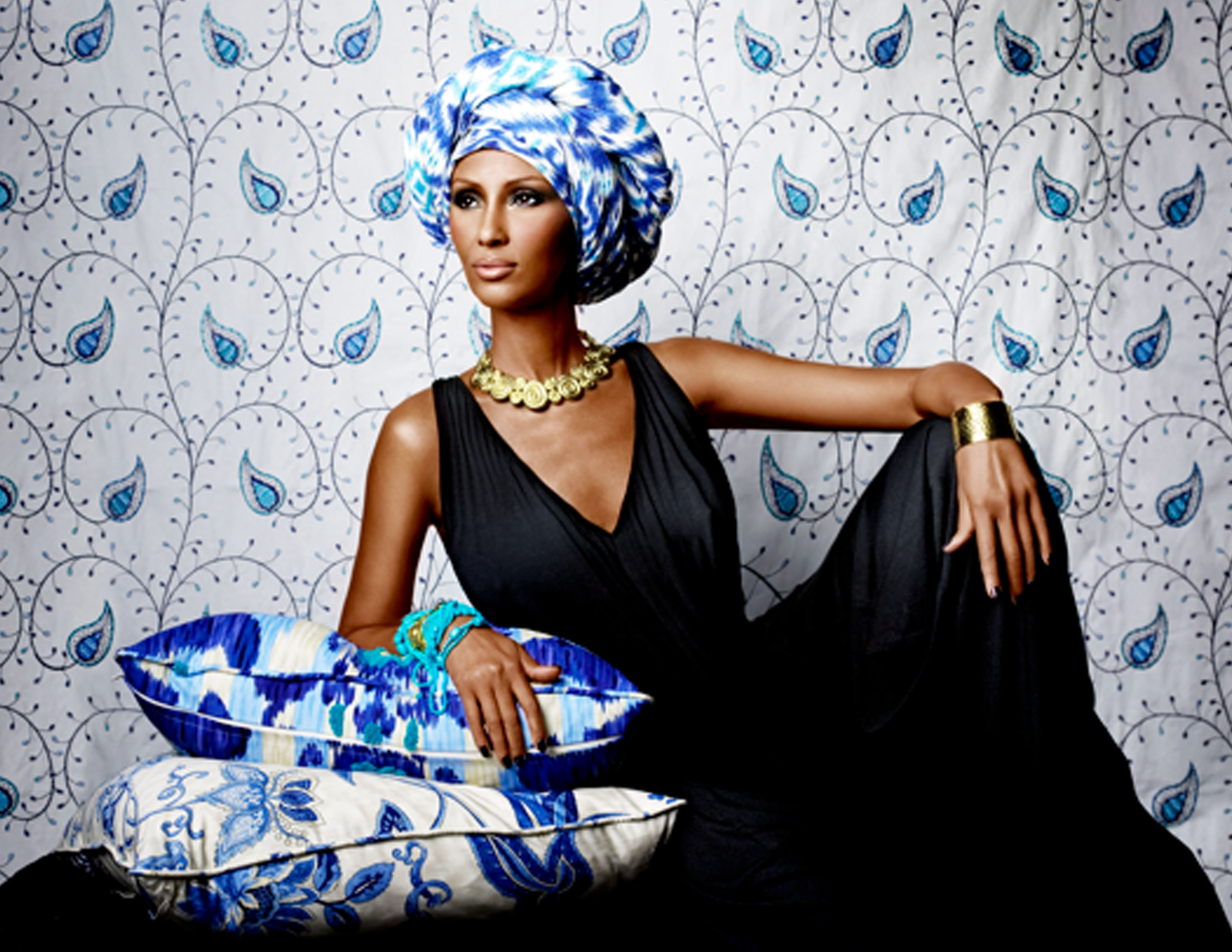 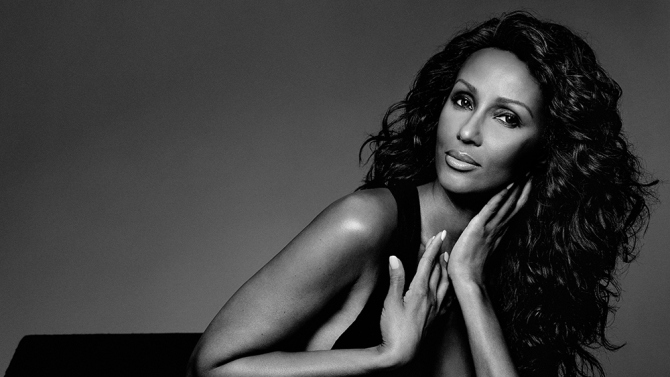 Iman is also actively involved in a number of charitable endeavors. She is currently a spokesperson for the Keep a Child Alive program, and works closely with, among others, the Children’s Defense Fund. She also serves as an Ambassador for Save the Children, and has been active in raising awareness of their relief services in the greater East Africa region. Additionally, Iman works with the Enough Project to end the global trade in conflict minerals, having played a key part in the public campaign against blood diamonds through her termination of her contract with the diamonds conglomerate De Beers over a conflict of ethics.