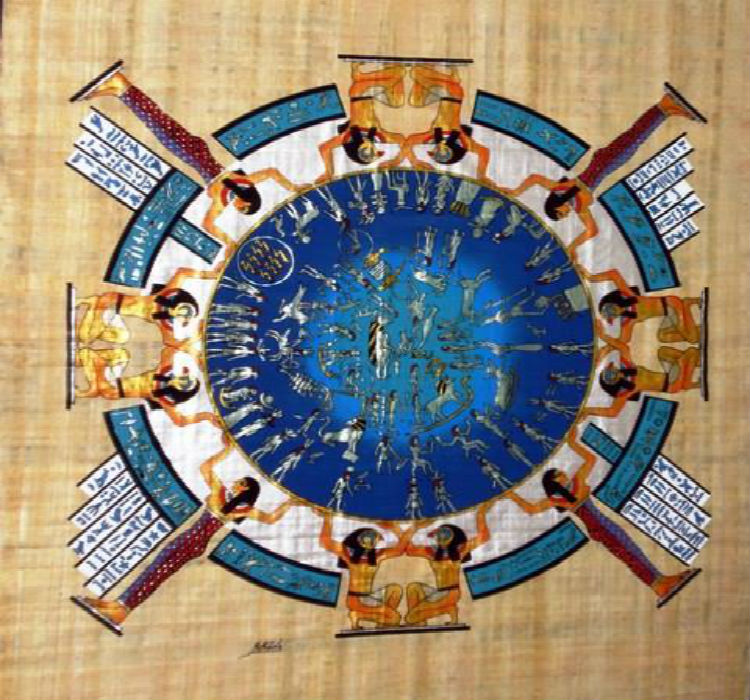 “History is a clock that people use to tell their political and cultural time of day.” –Dr. John Henrik Clarke

As we celebrate the start of a ‘new’ year we should remember that ancient Africans “were the exclusive inventors of the calendar, the very one which barely changed regulate our life today.”

The Coptic calendar, also called the Alexandrian Calendar, is based on the Ancient Egyptian calendar. It is the oldest in history, originated three millennia before Christ. The exact date of its origin is unknown. It is believed that Imhotep, the supreme official of King Djoser C.2670 BC, influenced the construction of the calendar.

The earliest Egyptians measured time by the moon. The moon month varies in length from 29 to 30 days and the lunar year is 354 days; eleven days shorter than the solar year. Africans met this difficulty by devising an accurate calendar. They noticed that the dog star, Sothis (Sirius) rose heliacally (before sunrise) on July 19th, at the beginning of the inundation (the annual overflowing of the Nile). This gave them an improved calendar of 365 days in length. 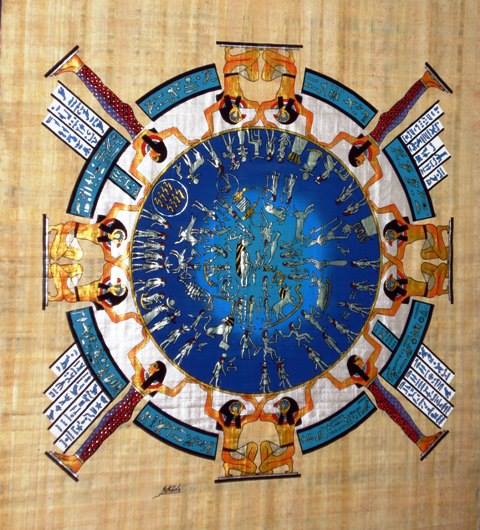 They invented the 365-day year as: 12 months of 30 days = 360 days, plus the 5 intercalated days, each corresponding to the birth of one of the following Egyptian Gods: Ausar (Osiris), Auset (Isis), Heru (Horus), Seth and Nephthys. These are the Gods|Goddesses that will give birth to the whole human race.

The year is divided into three seasons of four months, the month into three weeks of ten days, the day into 24 hours. The Egyptian knew that this calendar year was too short, that it was lacking a quarter of a day in order for it to correspond to a complete sidereal revolution (365.25 days).

“In 4236 BC they invented a second astronomical calendar precisely on this time lag, this delay of a quarter of a day per year. This time lag accumulated at the end of four years is equal to one day. Instead of adding 1 day every 4 years and thus instituting a leap year, the Africans preferred the masterful solution that consists of following this time lag for 1,460 years. Therefore, every 1460 years we would have a true “leap” year rather than a “leap day” every four years.

After the Romans conquer Egypt, Caesar altered the Egyptian calendar by introducing the readjustment every 4 years (calling it a leap year) and that was the origin of the present day calendar.

According to Cheikh Anta Diop, the calendar was in use from 4236 BC. The “new” year for our Ancestors begin with the Heliacal Rising of Sirius which now occurs in early August (I believe).