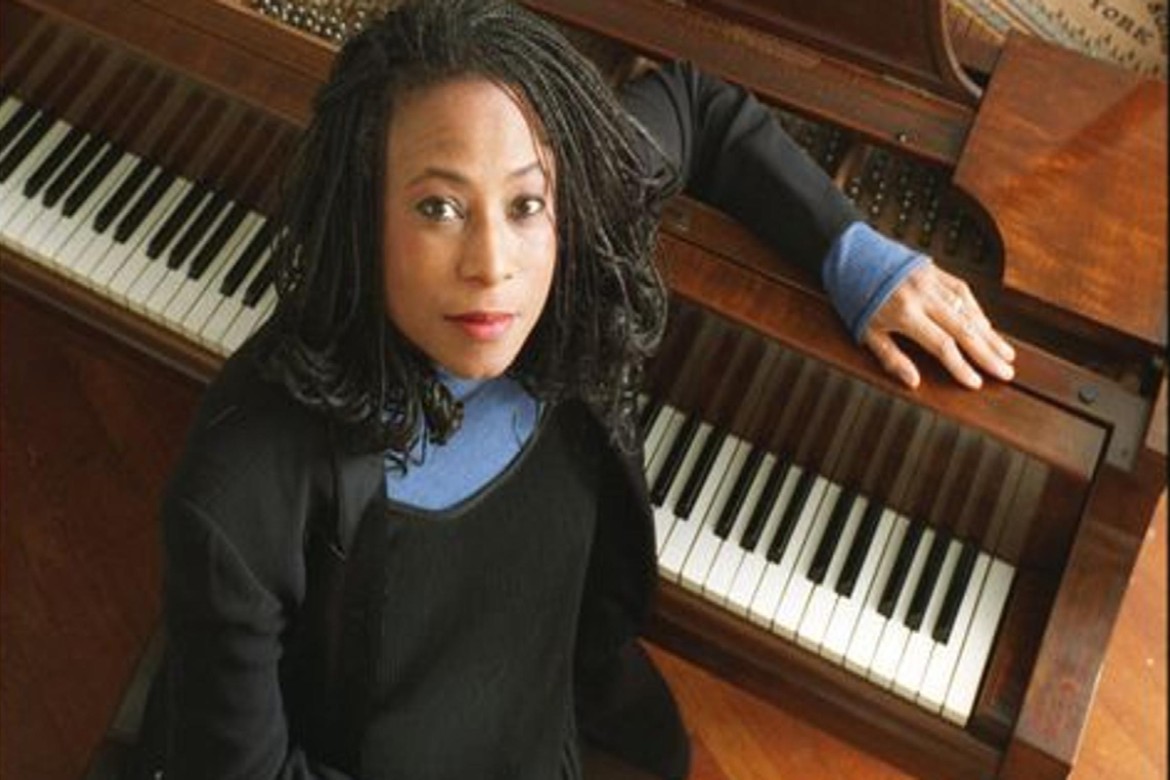 “The music of most African societies integrates all of the arts, particularly dance. By doing this, the entire culture is embraced, not just music and musicians. The result is that audiences have a more vivid sense of music’s importance. The cultural embrace of music has been a big part of my reality and my art.”

Geri Antoinette Allen was hailed as one of the most accomplished jazz pianists and educators of her time. Allen was the first woman and youngest person to receive the Danish Jazzpar Prize, and was the first recipient of the Soul Train Lady of Soul Award for Jazz. In 2011, she was nominated for an NAACP Award for Timeline, her Tap Quartet project. She was widely recognized as one of the most inventive pianists in improvised music, and was a rare jazz musician of her generation, having an academic background in musicology as well as in jazz performance. Her music projects were historically informed, and as an educator, she was dedicated to the advancement of women in jazz. She served as the program director of NJPAC’s All-Female Jazz Residency, which offered a weeklong one-of-a-kind opportunity for young women, ages 14-25, to study jazz. 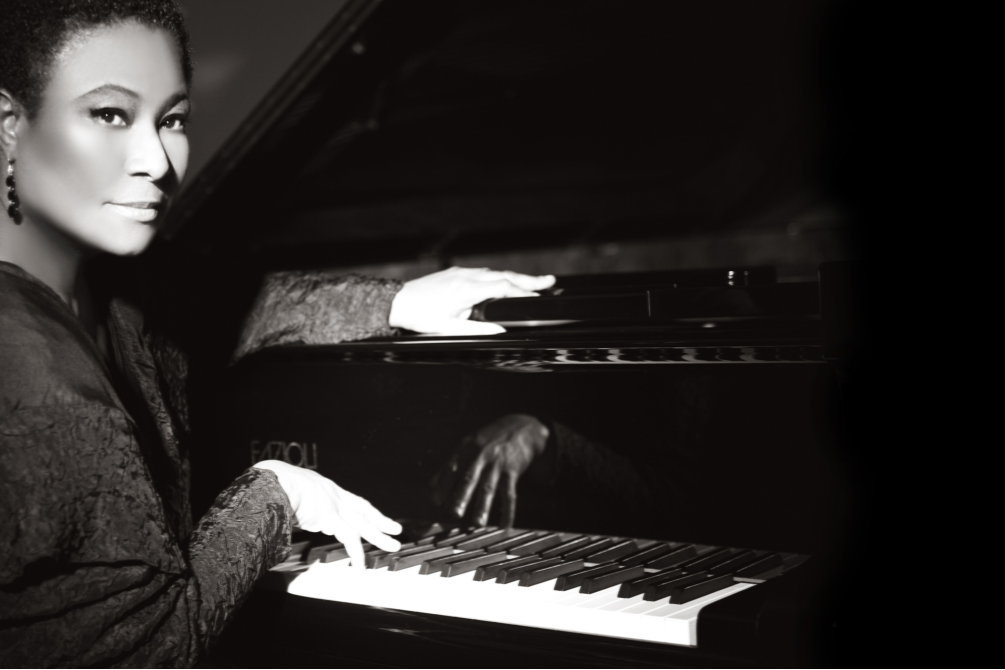 Geri Allen was born in Pontiac, Michigan on 12 June 1957 but was raised in Detroit. Her father, Mount Allen Jr, was a school principal, and her mother, Barbara, a government administrator in the defence industry. She learned the piano from the age of seven, and by her early teens had decided to be a jazz pianist. Allen said, “I knew I wanted to be a jazz musician after spending most of my childhood listening to my father’s jazz records.” At Cass technical school, in Detroit, she studied music under the mentorship of trumpeter Marcus Belgrave. In 1979, she was one of the first graduates from Howard University, with a Bachelor of Arts degree in jazz studies, directed by the trumpet star Donald Byrd. Allen studied with the mainstream-to-bop piano virtuoso Kenny Barron in New York, before attending the University of Pittsburgh where she earned her Masters Degree in Ethnomusicology in 1982. She studied with the saxophonist Nathan Davis, and the acclaimed Ghanaian musicologist Joseph Hanson Kwabena Nketia.

Allen first came to prominence in the 1980s, when she moved to New York and became a part of the M-Base Collective, which united rhythms from across the African diaspora with a commitment to experimental improvising. She contributed to Steve Coleman’s debut album Motherland Pulse in the process. She also began her rich and long association with the bassist Charlie Haden and drummer Paul Motian. She worked with a variety of prominent soloists including the saxophonists Arthur Blythe, Dewey Redman, and Wayne Shorter, and the trumpeter Woody Shaw, and played with the rock group Living Colour.

Allen later became one of the first pianists since the 1950s to make a commercial recording with the free-jazz pioneer Ornette Coleman – the first pianist in over 35 years that he had worked with. Around the same time, she filled the piano chair in the vocalist Betty Carter’s quartet, demonstrating an ability to play expressively in a relatively traditional style.

In 1985, Allen released her debut album The Printmakers as a  bandleader. This trio album, with bassist Anthony Cox and drummer Andrew Cyrille, also featured some of Allen’s compositions. In 1990, she signed to Blue Note Records and released The Nurturer with mentor Marcus Belgrave, Kenny Garrett, Robert Hurst, Jeff “Tain” Watts, and Eli Fountain.

Throughout the late ‘90s and early 2000s, Allen continued to be a pioneer for jazz both as a performer and bandleader. In addition to her music career, she also went on to spend 10 years as an educator at the University of Michigan, becoming a sought-after mentor to young musicians. In 1995, she married a regular playing partner, the trumpeter Wallace Roney. The marriage ended in divorce but they had a daughter and a son.

“For some, jazz is a form of music defined by innovation. It’s a language of hybrid invention, about a relentless quest for a new style, a new movement, a new expression. Alternately, there’s a powerful argument for jazz as a tradition: a language of core values, worthy of a lifetime of respectful study, representative of a century of African-American cultural achievement. As the prevailing aesthetic outlook has it, both are equally valid; jazz is tradition and innovation, at once.

Over the last 30 years, it’s hard to think of anyone who embodies this duality better than composer and pianist Geri Allen. As often as she’s been lionized for the freshness of her playing, she’s also been admired for the respect she’s shown for its living history… Allen is known for her immense musical vocabulary.

Allen’s commissioned work “For the Healing of the Nations” in 2006 was written to pay tribute to the victims, survivors, and family members of the September 11th attacks. This special tribute was performed by the Howard University’s Afro Blue Jazz Choir and included performances from jazz musicians such as Oliver Lake, Craig Harris, Andy Bey, among others. It was also around this time that Allen was awarded the prestigious Guggenheim Fellowship honoring her prolific role in furthering the jazz art form. This allowed her to release the compositions “Refractions” and “Flying Towards the Sound,” as well as three short films under the Motéma Music label.

In 2008, Allen received the African American Classical Music Award from the Women of the New Jersey chapter of Spelman College as well as “A Salute to African-American Women: Phenomenal Woman” from the Alpha Phi Alpha fraternity, Epsilon chapter at the University of Michigan. Allen also performed in a theatrical and musical celebration honoring Dr. Martin Luther King Jr. for the statue unveiling in Washington, DC.

In 2013 she returned to the University of Pittsburgh as the director of its jazz studies program. 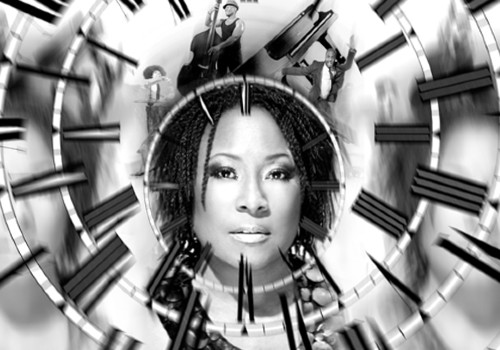 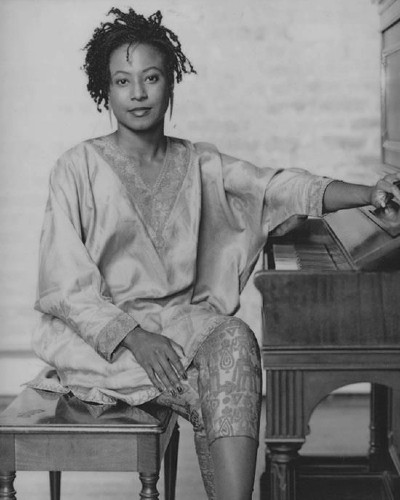 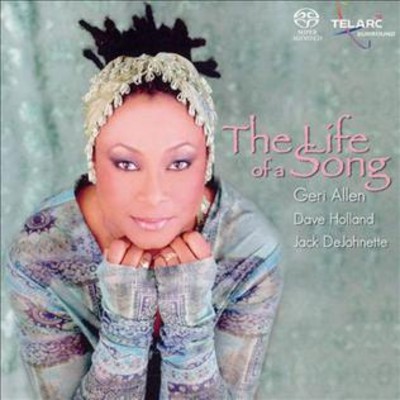 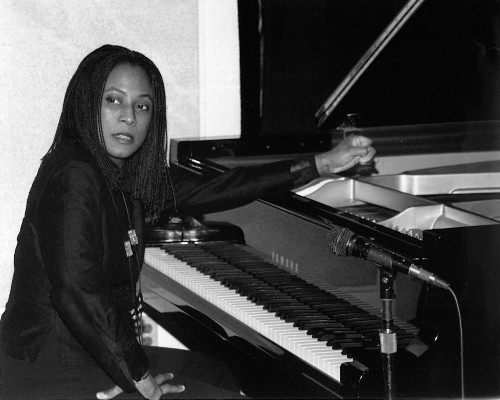 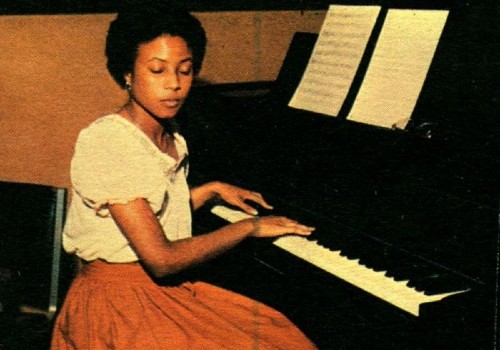 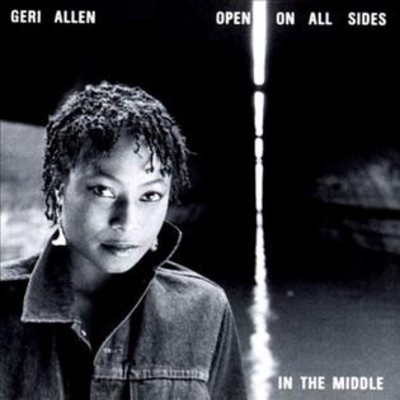 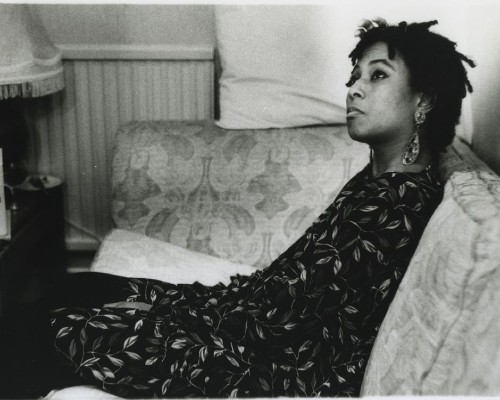 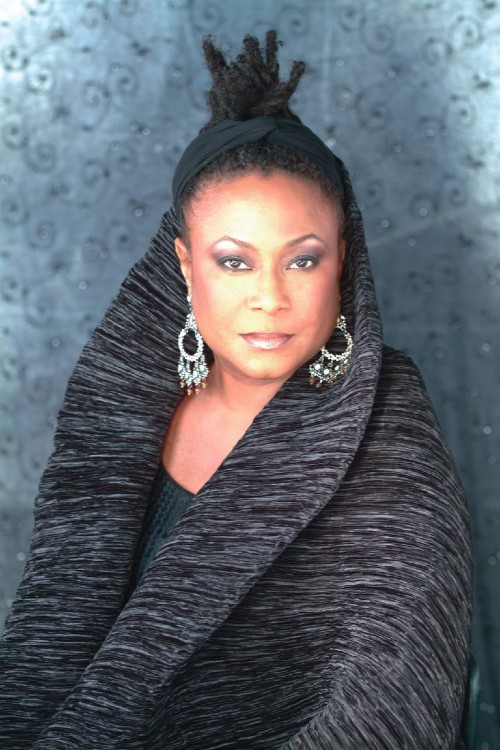 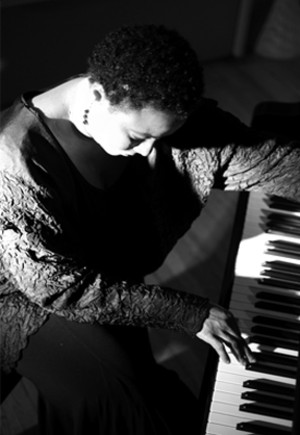 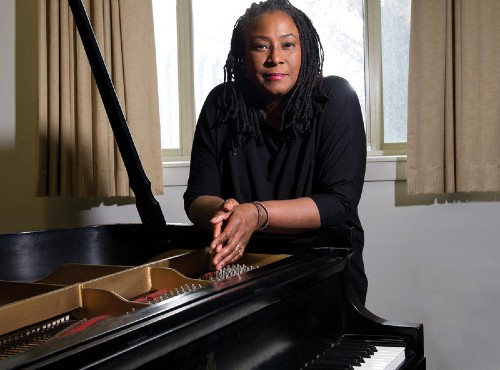 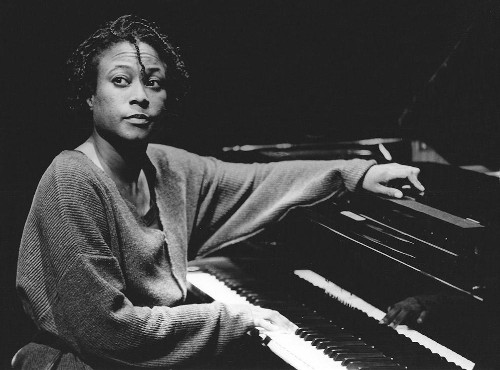 She went on to spend 10 years as an educator at the University of Michigan, becoming a sought-after mentor to young musicians, and in 2013 she returned to the University of Pittsburgh as the director of its jazz studies program.

The 10 Virtues of the Kemetic (Ancient Egyptian) Mystery Teachings

“Until now I’ve managed to hide. I’ve put up a wall round me so I can’t hear that Bible of theirs. I’ve even managed never to see a Bible. They won’t stop telling me I’m all on my own, that I’m the last one left. How can I carry on living here on my own? They’re all becoming Christians. Can I remain alone with the water? With the trees? Alone with the spirits of the forest? I think I am going to have to follow them.”