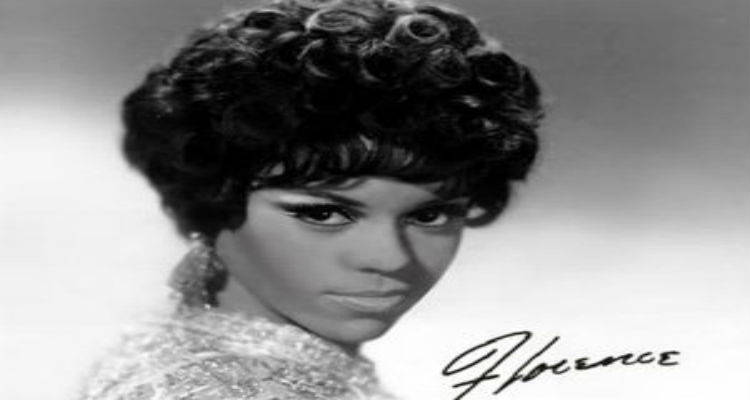 Born in Rosetta, Mississippi, Ballard was well-known for her deep, rich and soulful voice but her fame was soon eclipsed by Diane Ross, a fellow member of her group. While in high school, she used to participate in talent shows and got noticed for her unique voice and stage persona. Her singing talent caught the attention of Milton Jenkins, manager of the group the Primes. Jenkins encouraged Ballard to form a sister group to the Primes, so she chose Mary Wilson, Betty McGlown, and Diane Earle (Diana Ross). All sang lead, but McGlown left early and was replaced by Barbara Martin. Wilson had the lowest voice; Ballard, the most demonstrative; and Earle, the highest with a razor edge.

The Primettes played hops, talent shows, and house parties for fun and experience. They tried to get a deal with Berry Gordy’s Motown before they graduated from high school, only to be told to try again after they finished.

Gordy signed the Primettes the second time around in 1961. After a renaming to the Supremes (Gordy didn’t like the Primettes), they cut their first single on Tamla. Her stint with ‘The Supremes’ was not very fruitful, as she was not given the opportunity to prove her mettle as a lead singer and was often consigned to background vocals. After a bitter strife and argument with the manager, she was ousted from the group as she retaliated by missing performances or record sessions. She also led a brief unsuccessful stint as a solo singer, but her life soon spiralled downwards due to poverty and alcoholism.

Later, her financial conditions started improving and she made a comeback as a singer. Her career was, however, cut short due to her untimely death.