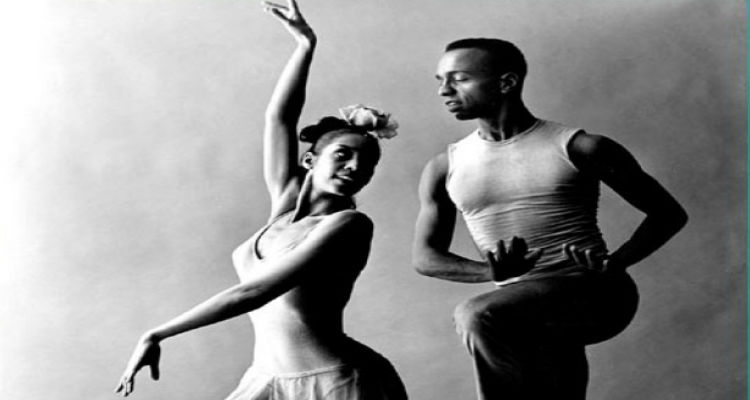 Donald McKayle (born July 6, 1930, New York City) is an African American modern dancer, choreographer, teacher, director and writer best known for creating socially conscious concert works during the 1950s and 60s that focus on expressing the human condition and more specifically, the black experience in America. He was, “Among the first black men to break the racial barrier by means of modern dance.”  The recipient of numerous honors and awards in every aspect of his illustrious career, McKayle has been named by the Dance Heritage Coalition as “one of America’s Irreplaceable Dance Treasures: the First 100.” His talents extend beyond the concert stage as McKayle has also performed and choreographed for Broadway musicals, theatre, television, and film. He has worked with many choreographers such as Martha Graham, Alvin Ailey,Anna Sokolow, and Merce Cunningham. A Tony Award and Emmy Award nominee, McKayle is currently a Professor of Dance, Modern Technique and Choreography, at UC Irvine, in the Claire Trevor School of the Arts Dance Department. 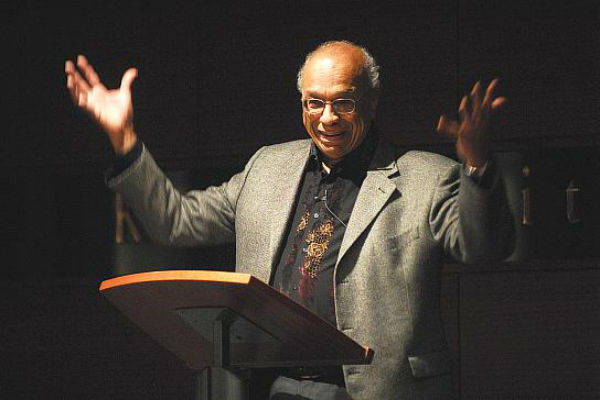 Inspired by a Pearl Primus performance, Donald McKayle began dancing in his senior year in high school, winning a scholarship to the New Dance Group. There he studied with Primus, Sophie Maslow, Jean Erdman, and others. He made his professional debut in 1948, and choreographed his first pieces with the New Dance Group when he was 18 years old. In 1951, he, along with Daniel Nagrin and others, founded the Contemporary Dance Group, which premiered McKayle’s “Games” in 1951. Perhaps his best-known piece, “Games” juxtaposes the innocent imaginings of urban children with the real dangers they face. McKayle received a scholarship to the Martha Graham school and then joined her company from 1955-1956. In addition to his work with Graham, he danced with Merce Cunningham, Anna Sokolow, and Charles Wiedman, among others. A free agent, McKayle danced as a guest artist with various companies, as well as in Broadway musicals.

But McKayle’s central focus was always choreography, and though he was a well-known choreographer, he never maintained a permanent company. He choreographed for other companies or assembled dancers as he needed them for specific concert seasons; two popular examples are “Rainbow ‘Round My Shoulder” (1959) and “District Storyville” (1962), both in the repertory of the Ailey company.

Successful in the worlds of dance and theater, McKayle created dances for concert stages, Broadway, television, and film. His Broadway credits include “Golden Boy” (1964), “I’m Solomon” (1969), “Raisin” (1974), and “Dr. Jazz” (1975); he was also one of the four choreographers for “Sophisticated Ladies” (1981). Beginning in 1963, McKayle choreographed for television programs about once a year, including The Ed Sullivan Show (1966-1967), The Bill Cosby Special (1968), the 1970 Oscar Presentaions, and the Marlo Thomas special Free To Be With You and Me (1974). He created dances for films in The Great White Hope (1970), Disney’s Bedknobs and Broomsticks (1971), and Charlies and the Angel (1972). In the field of popular music, he has choreographed stage acts for singers such as Harry Belafonte and Tina Turner.

A humanistic choreographer, McKayle uses narratives and deals with potent emotion conveyed through dramatic characters. McKayle’s 1959 masterwork, Rainbow Round My Shoulder, is acclaimed as a modern dance classic. A searing dramatic narrative, it is set on a chain gang in the American south where prisoners work, breaking rock from “can see to can’t see.” Their aspirations for freedom come in the guise of a woman, first as a vision then as a remembered sweetheart, mother, and wife. The songs that accompany their arduous labor are rich in polyphony and tell a bitter, sardonic, and tragic story.

As a prolific craftsman whose dances exist in many repertories and in many mediums, Donald McKayle has been one of the most influential African-American choreographers of the postwar era.

8/29/14 O&A Shall We Dance Friday (repost): Rainbow Round My Shoulder- Donald McKayle with Mary Hinkson