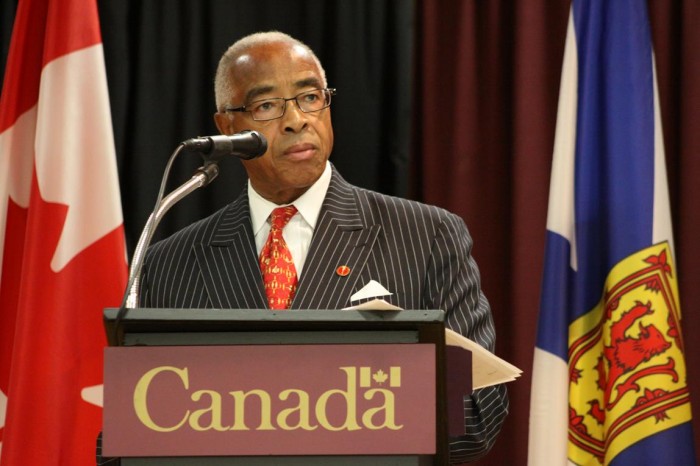 Born November 16, 1938 in Nova Scotia, Oliver grew up in a devout Baptist family of five children. He was instilled with a strong sense of community and a desire to assist those around him. He attended Acadia University, majoring in philosophy, and later Dalhousie University, where he earned a degree in law. 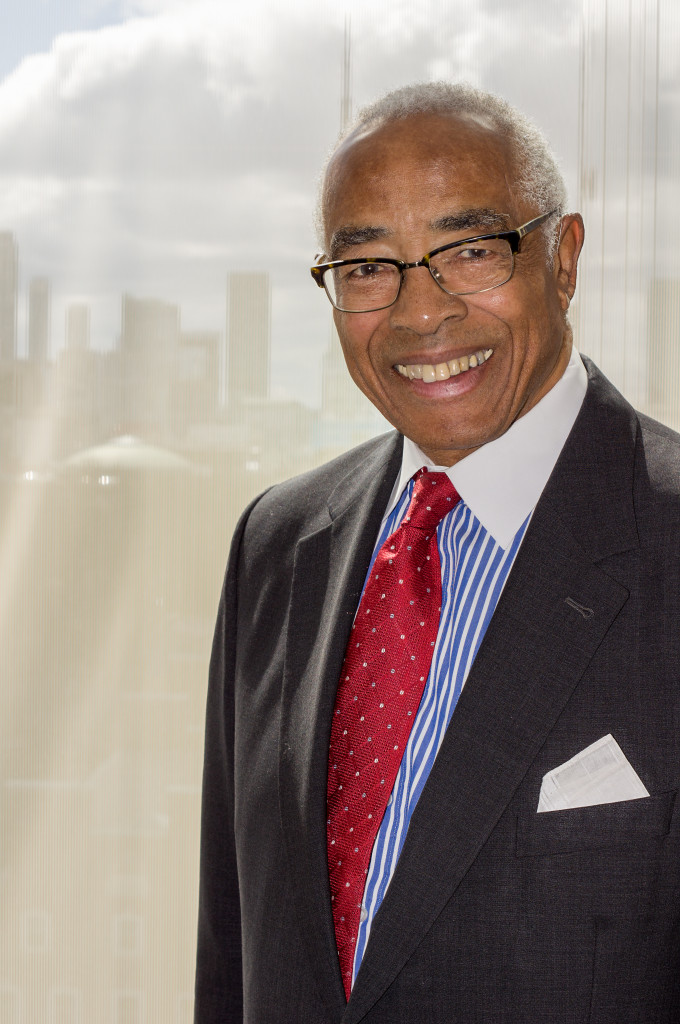 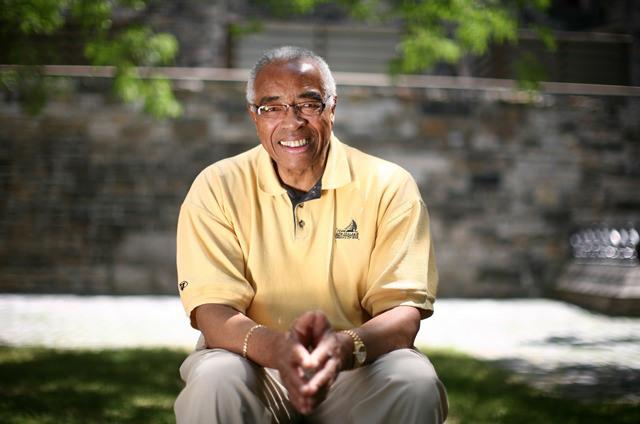 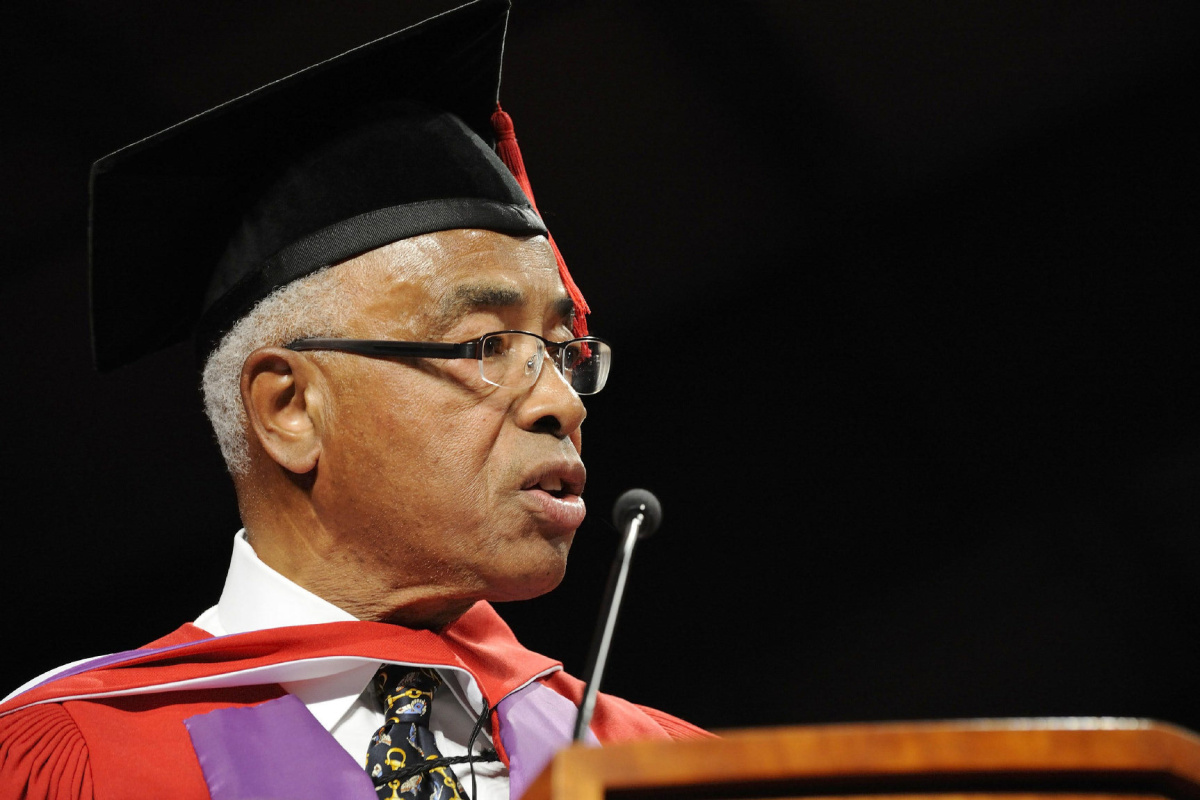 Oliver is the nephew of Canadian opera singer Portia White, politician Bill White and labour union activist Jack White, and the cousin of political strategist Sheila White. He is a descendant of enslaved persons who came to Canada during the War of 1812.

Called to the Bar in 1965, he began practising law in Nova Scotia and became active in the professional community, serving on the boards of several legal committees, in a career that spanned 36 years. Oliver’s community involvement led to a career in politics, and he was particularly interested in promoting equality for Blacks, First Nations and other minorities in Canadian society. Inspired by former Nova Scotia premier Robert Stanfield, Oliver began working with the Progressive Conservative Party in 1972, and remained involved with the party over the next 30 years. During that time he served as the director of legal affairs in six general elections between 1972 and 1988. After his appointment to the senate, he served as a member of standing Senate committees on banking, trade and commerce; agriculture and forestry; and was the chairman of the standing committee on transport and communications, as well as other Senate-House of Commons committees.

Oliver feels more Blacks and visible minorities should be part of the 105-member Upper House.

Oliver said the Senate has evolved in the last two decades.

“There have been many, many changes in the way it operates. It has become more transparent and accountable, it does more inclusive and better committee work and there has been a whole series of exceptional reports done by various committees that have really set the trend for public policy for the executive and it doesn’t matter what party was in power. The Senate’s work was very influential and that has been one of the main changes since I joined.”

The recipient of five honorary degrees from Canadian universities, Oliver singled out the work he did on Private Members Bills to amend sections of the criminal code pertaining to stalking and one that addressed spam and related online threats as the highlights of his tenure in the red chamber.

“From a public policy point of view, I saw a problem with the criminal code and the number of Canadians of all colours that were being stalked and the law was not able to protect them,” said Oliver. “So I drew up a Bill that passed in the House of Commons and became the law of the land.”

“Spam, at one stage was costing Canadians more than $9-billion in lost productivity. I brought in two Private Members’ Bills to try and correct that problem. Portions of those bills ultimately became law so that’s two things that are part of my legislative career that I will always remember.”

Another high point of Oliver’s career was his meeting with United States president Barack Obama.

“We went to the White House and had a meeting in the Oval office in preparation for the G-20 summit in Pittsburgh,” Oliver, the first Black to hold the post of deputy speaker, recalled. “When that meeting was over, I had a one-on-one with Obama. It was an incredibly exciting moment for me because Obama had been briefed by our PM about a lot of the work I have done in the Afro-Caribbean community for almost 50 years. The U.S president congratulated and praised me for that work and some of the good things that have come from that work and then we talked about our joint history.”

“I explained that I was the first Black man in Canadian history to be summoned to the Senate even though, on both sides of my family, I am a descendant of slaves in America. I said I had a lot to be proud of. He was the first Black man to become president of the U.S, so we both had a lot in common to be proud of. We shook hands and took a photo. That was very moving for me.”

In 2003, Dalhousie University awarded him with an honorary doctorate in recognition of his lifetime of achievement, both in the public and private sectors.

W.C. Handy: Father of the Blues