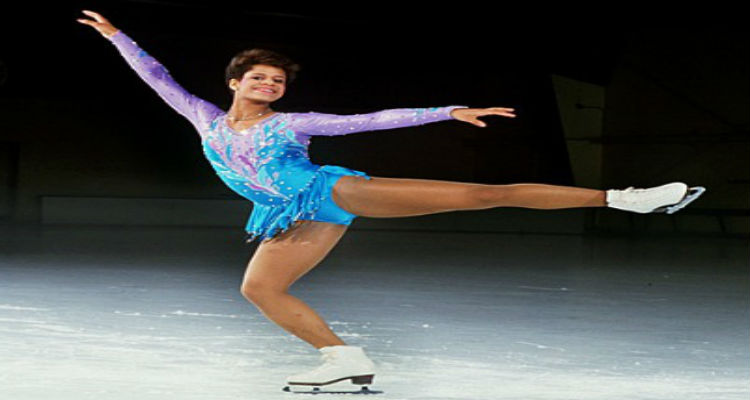 Debra Janine Thomas, born March 25, 1967, is an African-American Olympic figure skater, surgeon and community activist. Thomas is the first African American to win a medal at the Winter Olympics in 1988 in Calgary, Alberta.

Thomas recently made headlines when she revealed to life coach Iyanla Vanzant on her show Iyanla: Fix My Life that her successes have faded and she now lives, twice-divorced and broke, in a bed bug-infested home with her fiancé and his sons. 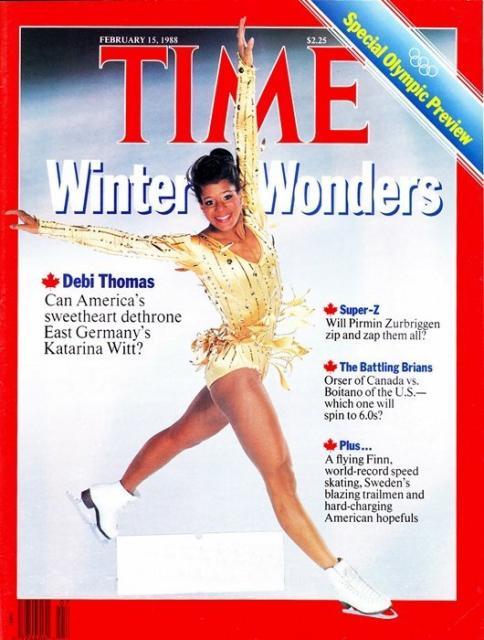 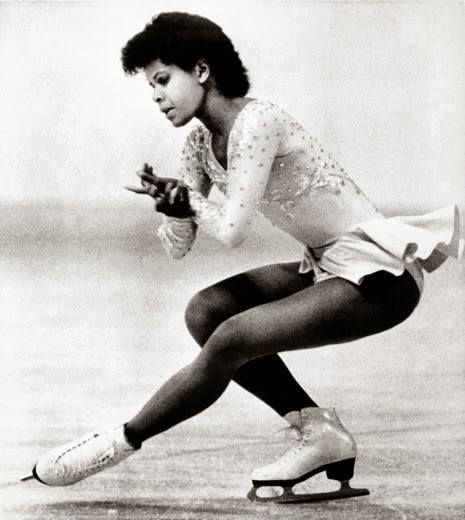 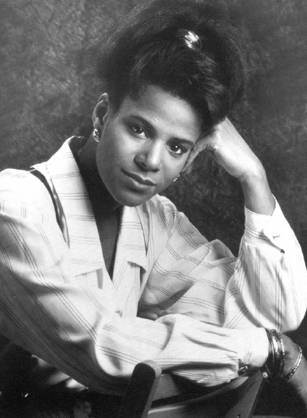 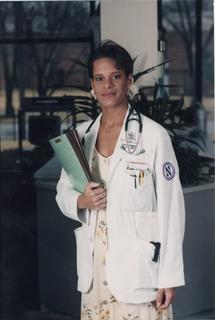 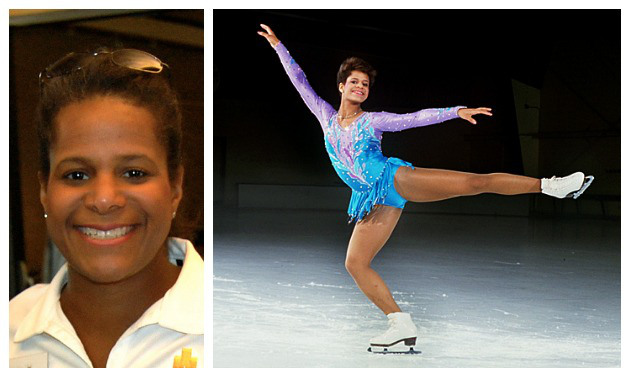 Thomas was born in Poughkeepsie, New York. As a young girl she always wanted to be a doctor. Thomas picked up a world figure skating championship and two national championships during her freshman year at Stanford. She then postponed school for a year to train for the 1988 Winter Olympics. During this time the engineering major was working toward what she says has been her goal all along: to become an orthopedic surgeon. “My medical interest has always been strictly in orthopedics,” Thomas said “I guess that’s because I have a kind of mechanical mind and I also like interacting with people. Orthopedics is a good mix of the two.”

As the first African American to win a medal at the Winter Olympics in Calgary she skated to the music of Bizet’s. Also while a pre-med student at Stanford University, Thomas won the 1986 U.S. National and World Figure Skating titles, becoming the first and only African American to hold those titles. She was inducted into the U.S. Figure Skating Hall of Fame in 2000. In 1988, Thomas married Brian Vanden Hogen, a fellow college student. They later divorced and in 1996 she married former University of Arkansas football player Chris Bequette. She has a son, Christopher Jules (“Luc”), born in 1997.

After figure skating Thomas went back to school to become an orthopedic surgeon. She graduated from Stanford in 1991 with a degree in engineering and from Northwestern University Medical School in 1997.

Thomas has proven to be just as driven in her career as a doctor as she was as a skater. After completing her residencies at the University of Arkansas Medical Sciences Hospital and the Martin Luther King Jr./Charles R. Drew University in South Central Los Angeles, California, she received a fellowship at Centinela Hospital’s Dorr Arthritis Institute in Inglewood. In 2010, Thomas opened her own practice in Virginia, specializing in knee and hip replacements.

On the show Iyanla: Fix My Life, Thomas says her athletic success was at the root of her first marriage’s failure. She also said that her personality clashes led to two job losses before she opened up a private practice in Virginia, which she had to close after two years, having lost much of her “nest egg” in a second divorce.

Let there be everywhere our voices, our eyes, our thoughts, our love, our actions, breathing hope and victory.