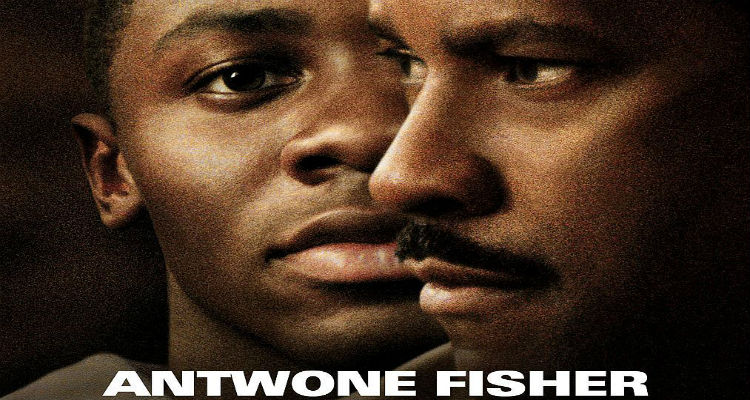 “Life often has a way of making people feel small and unimportant. But if you find a way to express yourself through writing, to put your ideas and stories on paper, you’ll feel more consequential. No one should pass through time without writing their thoughts and experiences down for others to learn from. Even if only one person, a family member, reads something you wrote long after you’re gone, you live on. So writing gives you power. Writing gives you immortality.” 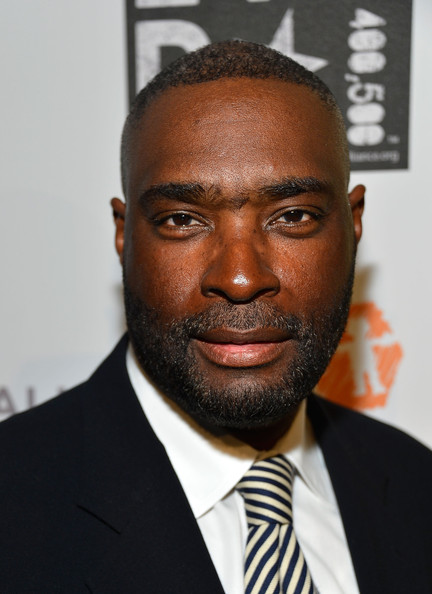 Fisher was born on August 3, 1959 in Cleveland, Ohio, in a  women’s prison outside of Cleveland, Ohio to seventeen-year-old Eva Mae Fisher and twenty-three-year-old Edward Elkins. His mother named him after Fats Domino, whose real first name is Antoine. His father Eddie Elkins had been shot dead by a jealous girlfriend two months earlier.

Antwone was placed in a foster home weeks after he was born and remained in foster care through most of his childhood. After living with a foster mother for two years, Fisher was taken away from her. He was then placed into another foster home. Twelve years of his childhood were spent with the Picketts, a middle-aged couple whose children were already grown. During his time with the Picketts, Fisher was beaten physically, sexually abused by a neighbor and family friend, and emotionally neglected. For many years, his foster father did not even acknowledge whether he knew Fisher’s name.

He was removed from the Pickett home after having a fight with his foster mother.

Antwone was sent to George Junior Republic School, a discipline school for boys, from which he graduated prior to joining the United States Navy to escape homelessness.

From 1978, Fisher spent eleven years in the service. He began to receive counseling from a Naval psychiatrist, Lieutenant Commander Williams, who helped motivate Fisher to discover his own origins. After the discharge from the Navy, Fisher joined the Federal Bureau of Prisons as a federal correctional officer.

After three years with the Bureau of Prisons, he began work as a security guard for Sony Pictures. It was there Fisher decided to find his true family members. He contacted Annette Elkins, who turned out to be his aunt. Within months of this contact, Fisher met all of his family, including his mother Eva Mae. He learned that she had given birth to four other children who were all taken away as wards of the state. Fisher said after their meeting: “In the place inside me where the hurt of abandonment had been, now only compassion lived.”

Fisher penned his screenplay. Stories about Fisher’s life began spreading around the Sony lot, and many people from Hollywood lined up to develop the project. He initially declined all offers. After writing over 40 drafts, he sold the rights to his story to 20th Century Fox.  The feature film Antwone Fisher was directed by Denzel Washington, and starred Derek Luke in the title role. Fisher was credited as both writer and co-producer.

Fisher is still working as a director, author, poet, lecturer, college professor, movie producer and screenwriter. he and his wife, LaNette Canister, married December 1, 1996. They have two children, Indigo and Azure.

“Faith gives us the courage to endure the present as we anticipate the future.”