Valerie Simpson, born August 26, 1946 in the Bronx, New York is one half of Ashford & Simpson, one of the most prolific and versatile musical couples in recording history.

Since the beginning of their career together over 30 years ago, Nickolas Ashford and Valerie Simpson combined skills as performers, songwriters and producers and created an unprecedented catalog of chart-topping hit singles and album, collecting 22 gold and platinum records and more than 50 ASCAP Awards. 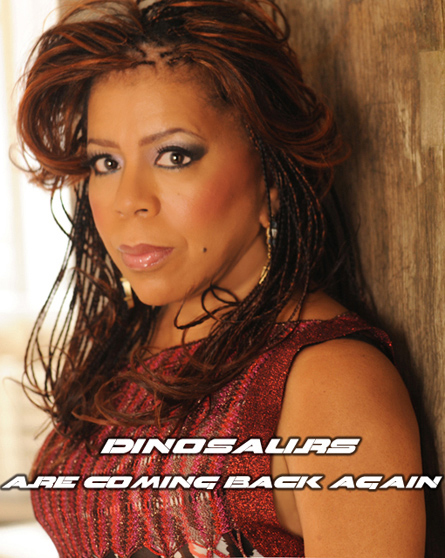 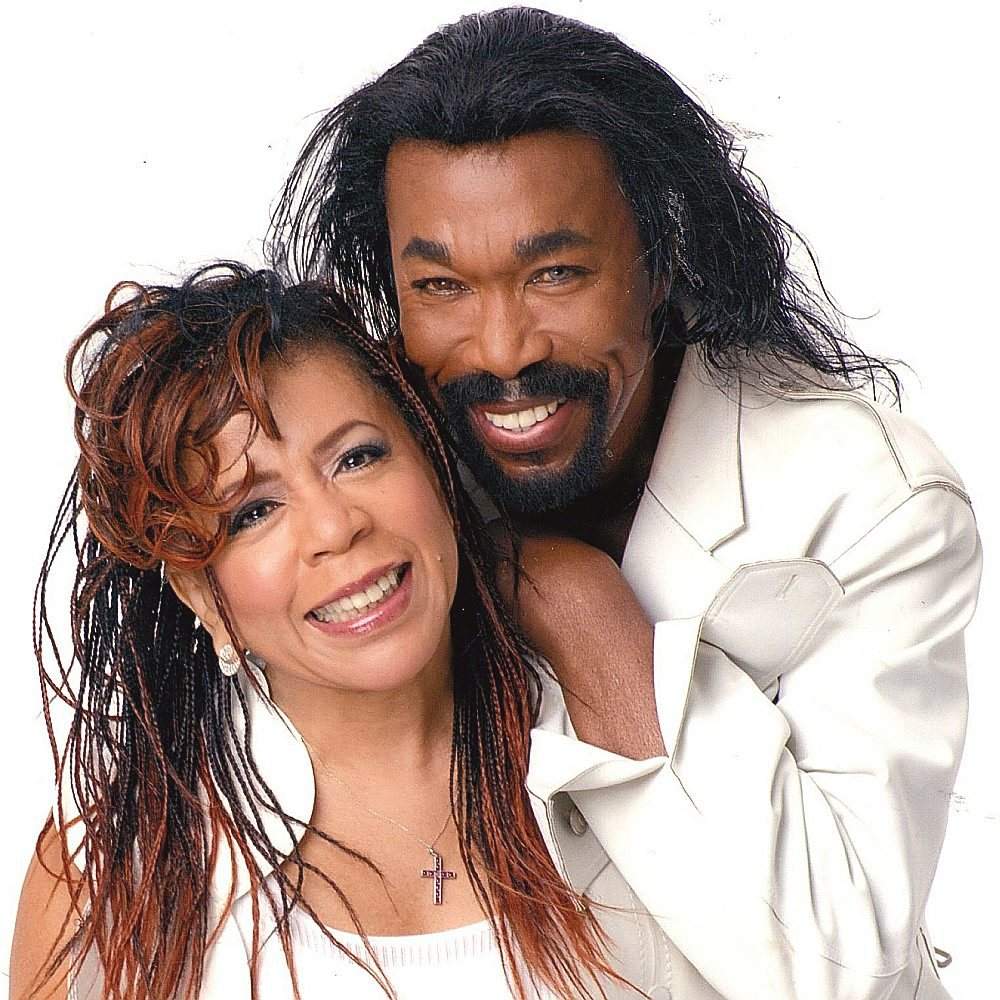 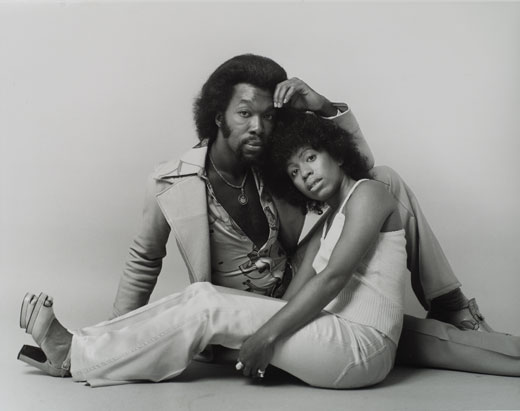 The couple met in 1964 at the White Rock Baptist Church in New York City. Nick had come to New York to pursue a dance career and Valerie was playing piano and singing with the church’s legendary choir. Nick joined the choir and the two began writing pop songs for fun. Word of the talented duo spread quickly and Ashford & Simpson sold their first batch of songs for $64.00. A career was born.

As staff songwriters for Sceptor Records, Nick and Valerie wrote Ray Charles’ classic “Let’s Go Get Stoned” in 1964 which brought them to the attention of Motown where they wrote their second smash “Ain’t No Mountain High Enough” for Marvin Gaye and Tammi Terrell. Other Gaye/Terrell hits followed including “Your Precious Love,” “Ain’t Nothing Like the Real Thing,” and “You’re All I Need to Get By.”

Ashford & Simpson signed with Warner Brothers in 1973 as recording artists and recorded eight albums, four of which went gold. Their numerous hit singles include “Send It,” “Found A Cure,” “Don’t Cost You Nothing,” “It Seems To Hang On,” and “Love Don’t Make It Right.” In addition to their own growing catalog of songs, Ashford & Simpson wrote and produced for Ben E. King, Chaka Khan, Gladys Knight and the Pips, Quincy Jones and they rewrote a version of “Ain’t No Mountain High Enough” for Diana Ross that became a #1 record. In the 80’s, Ashford & Simpson signed with Capitol Records and their hit “Solid as a Rock” continues to be a signature song for the duo.

Ashford & Simpson’s music has been used as themes for international events, such as the opening of the Olympic Ceremonies, and the Hands Across America theme “Reach Out and Touch Somebody’s Hand.” 1993 had everybody humming their smash hit “I’m Every Woman” recorded by Whitney Houston for “The Bodyguard” soundtrack. At President Barack Obama’s 2009 inauguration, Ashford and Simpson rewrote their song, “Solid (as a Rock)”, as “Solid as Barack”. They dedicated it to him at his inaugural festivities.

“Dinosaurs Are Coming Back Again” is Simpson’s first solo album in over four decades. “My honey put his heart and soul and some powerful lyrics into this album for me. I think Nick would be very pleased and proud of how it came out,” commented Simpson. “Dinosaurs”, produced by Ashford & Simpson, includes guest appearances by Roberta Flack and Nina Simone. It also includes the Ashford & Simpson classic, “Ain’t No Mountain High Enough” in instrumental form.

Unless we recognise that each individual is irrepeatable and valuable by virtue of simply being conceived human, we cannot begin to talk about human rights.