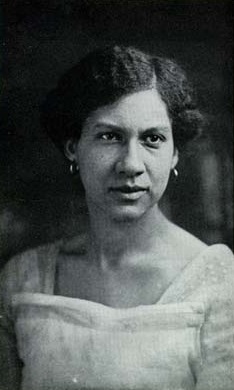 Meta Vaux Warrick Fuller (June 9, 1877 – 18 March 1968) was an African-American sculptor, whose career lasted more than seventy years. Fuller is considered the leading woman artist of the Harlem Renaissance; although she both pre-dated and out-lived it. She was known as a multi-talented artist who wrote poetry, painted, and sculpted. Fuller created work with strong social commentary; depicting black figures before other Black artists embraced racial themes. Her sculptural works in bronze, clay, and plaster represented her comments on America’s racism and violence and the African-American experience. 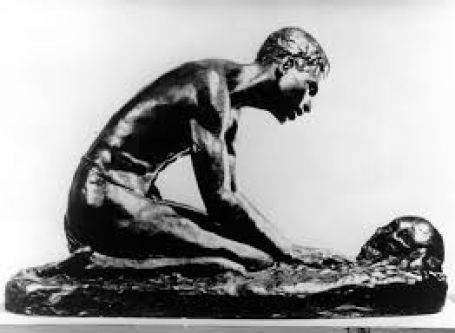 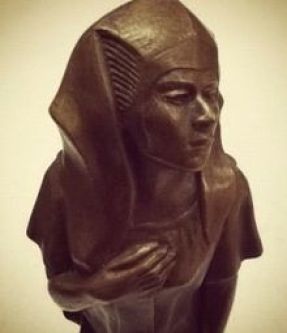 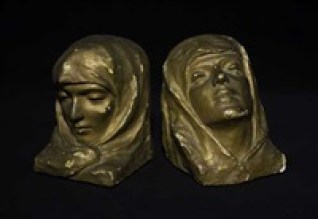 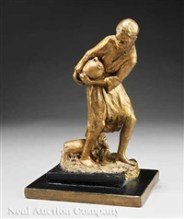 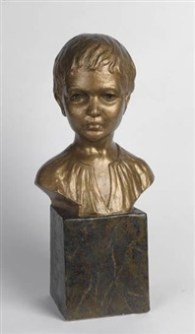 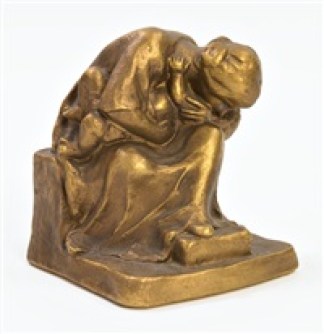 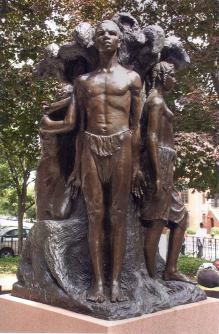 However long it stays in the river the tree-trunk will never turn into a crocodile.