The Purple Reign has ended. Prince, the legendary music icon, died suddenly at 57.

Prince was my first and only pin-up as a teenager.

I remember at the time there was an artistic rivalry between Michael Jackson and Prince. You were either for Michael or Prince. Although I recognised and appreciated Michael as a musical genius, I was undeniably a Prince fan. For me, Prince was a radical, and music was just a way to express his unique energy; which was raw and primal. His, was a soul force musicality that went across music genre boundaries; it was a unique blend of soul, blues, funk, jazz, and classic rock. His music was revolutionary and unapologetic. And, I loved and adored the way Prince stood alone from society’s rules and norms. He was a rebel with a cause. I was captivated.

There is no such thing as Purple Rain. So when Prince created it I felt that he was writing about a magical kind of rain that heals; one which cleanses the soul. A purple rain was not for a soul mate but for a twin flame; that rare elusive love. A love that went beyond soul recognition and karmic balancing to a potent blending of two individuals’ lights that became more powerful than either light alone. I don’t know if Prince ever found his purple rain love. What I do know is that he placed a dream in our hearts of love’s possibility (at least in mine’s).

I feel we have now come to a dividing line of time.

A time which clearly mark a before and after period.

Michael, Whitney and Prince are gone from the physical realm. It is now the time of, life after music.

Ancient Africans believed that our names were important. Ancient Egyptians (Kemetians) believed that there were nine parts of self, we were not just one person or dual beings. The name we carried was important because it was the part of us that could achieve immortality long after our Khat (body) was gone. Our name could be like an undying star shining for all eternity. Prince achieved immortality even if he did not find the one whom his soul loves; the one he wanted to see laughing in the purple rain. 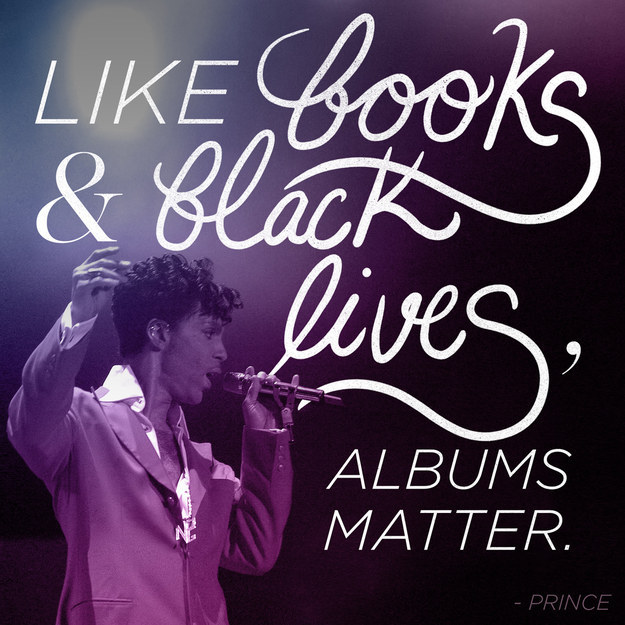 2.”The most important thing is to be true to yourself, but I also like danger. That’s what’s missing from pop music today. There’s no excitement or mystery.”

3. “All people care about nowadays is getting paid, so they try to do just what the audience wants them to do. I’d rather give people what they need rather than just what they want.”

4. “Everyone has their own experience. That’s why we are here, to go through our experience, to learn, to go down those paths and eventually you may have gone down so many paths and learned so much that you don’t have to come back again.”

5. “No child is bad from the beginning. They just imitate their atmosphere.”

6. “Despite everything, no one can dictate who you are to other people.”

8. “Compassion is an action word with no boundaries.”

9. “I don’t really care so much what people say about me because it usually is a reflection of who they are. For example, if people wish I would sound like I used to sound, then it says more about them than it does me.”